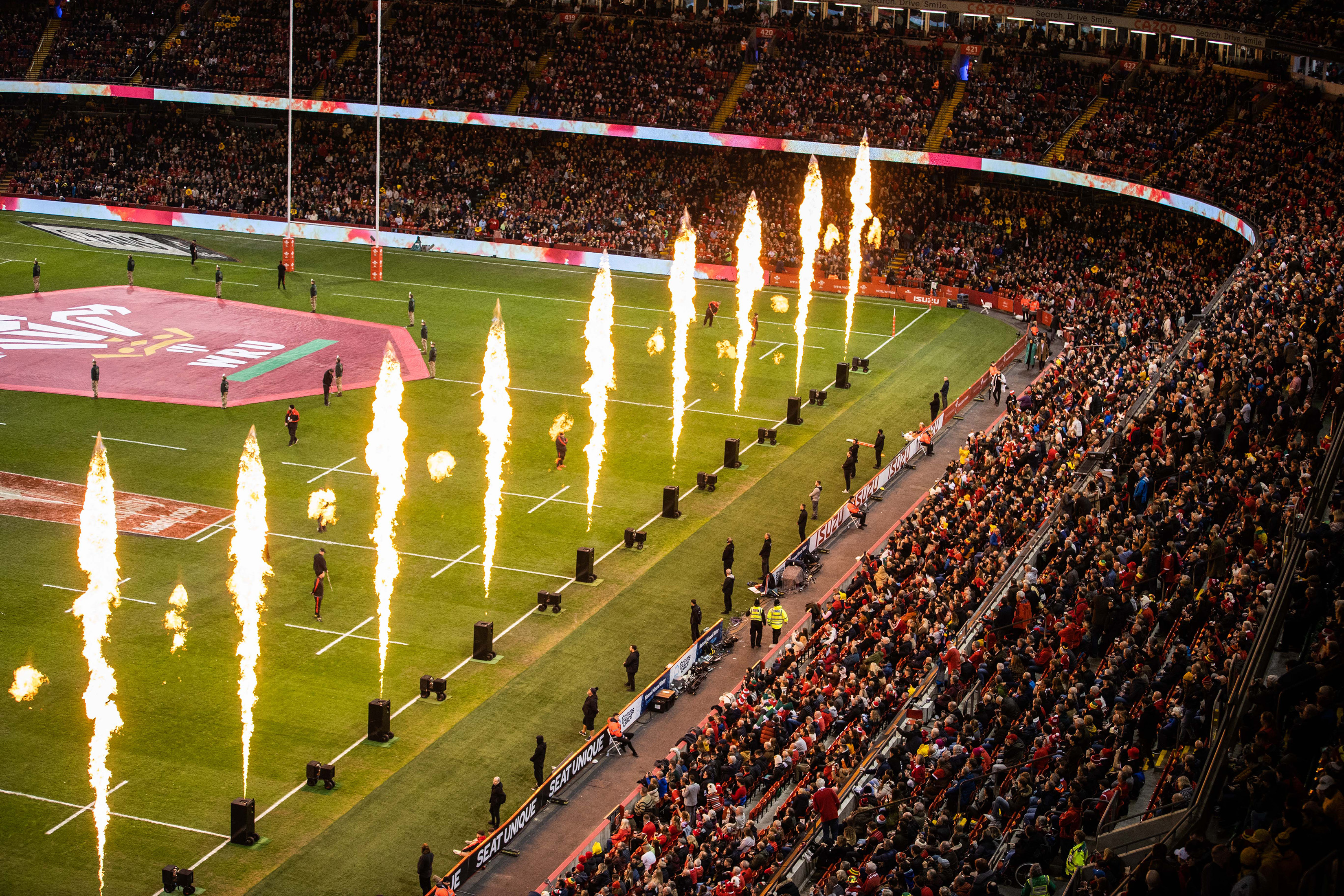 The 2022 Autumn Nations Series campaign has welcomed 263,573 supporters to Cardiff across four matches on consecutive weekends this November. A crowd of 67,401 attended Wales’ final game of the series against Australia.

The figure puts this year’s series in the top four best attended at Principality Stadium, since over 280,000 supporters watched four near-capacity matches in 2008.

This autumn has been a family occasion too, with sales of U17s tickets at an all-time high, accounting for 12.8% of tickets sales across the series, which is up from an average of 10%.

“We know we have a passionate supporter base in Wales, not just in rugby but across all sports,” said WRU CEO Steve Phillips.

“These supporters sustain Welsh rugby, we are extremely grateful to have them and I would like to extend my gratitude to everyone who has attended a game at Principality Stadium this autumn.

“We work extremely hard on ensuring our matchday experience is the very best it can be and I would also like to thank all the staff at the Stadium who have welcomed over a quarter-of-a-million supporters from around the globe in the last four weeks.

“It is particularly pleasing to see that our junior attendance is continuing to grow, with over 33,000 young supporters joining us in Cardiff during this campaign.

“The onus is on us now to ensure these young fans and everyone who has supported us during the month, keeps coming back. With the Guinness Six Nations 2023 to follow soon after the new year and more games in the summer, when England and South Africa both visit Cardiff, we have some great matches to look forward to.”