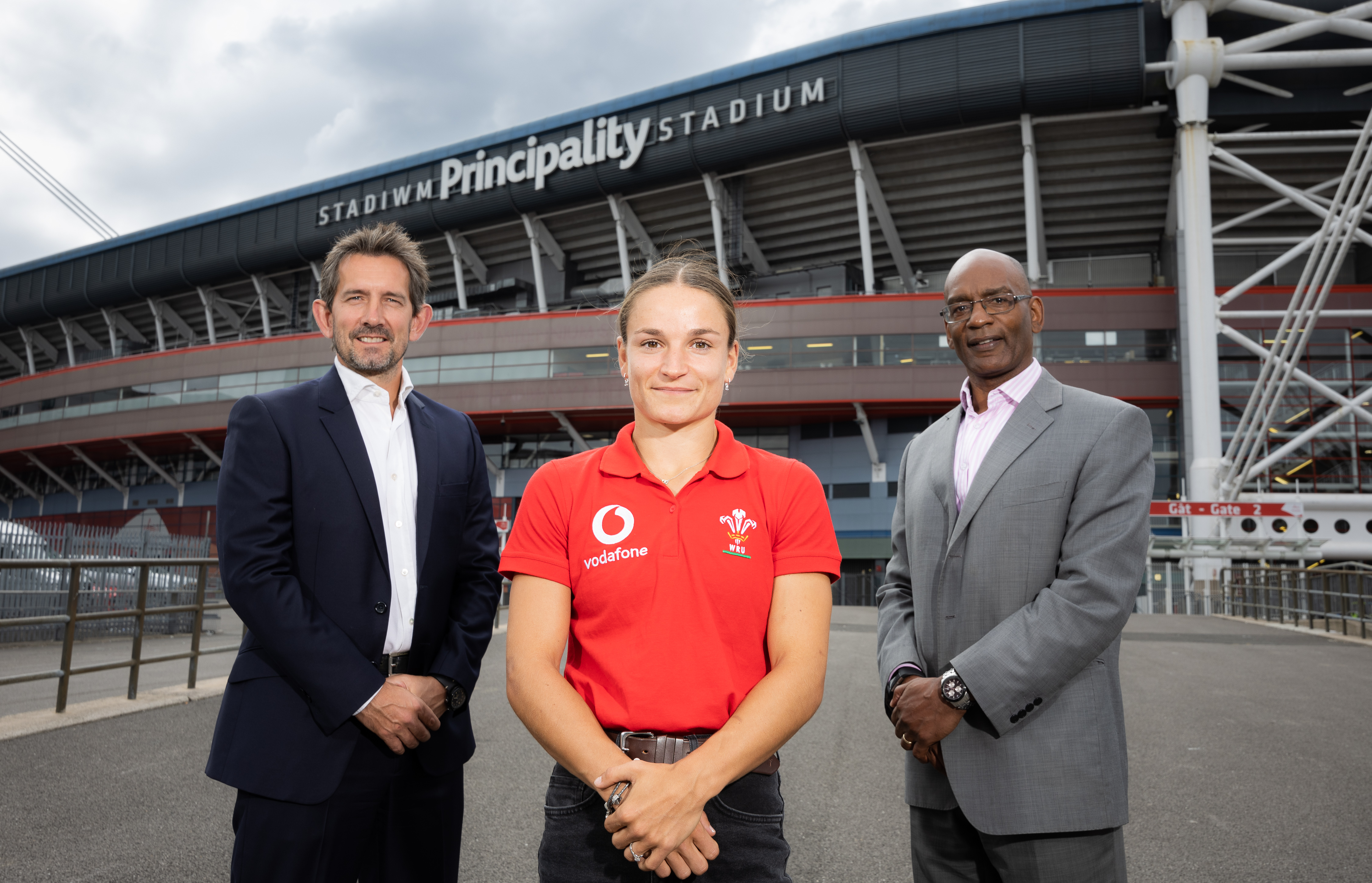 Vodafone to bring fans closer to the action

The Welsh Rugby Union has sealed a landmark multi-year partnership with Vodafone, who become Digital Transformation Partner to Principality Stadium and the Founding Principal Partner of women and girls’ rugby in Wales.

Vodafone will work with the WRU to support the continued growth of women’s rugby, with the aim of reaching over 10,000 female players in Wales by 2026 through continued investment in grassroots clubs and programmes.

The partnership will allow the WRU to further develop its elite female pathway, through expanded talent identification and development initiatives and by supporting the Wales Women U20 and U18 programmes to discover more promising young players and provide effective routes to the highest level of the sport.

As part of the deal, Vodafone will be front-of-shirt sponsor for Wales Women, on a unique women’s fit kit from Macron which will be worn for the first time in the 2023 TikTok Six Nations.

Meanwhile, Vodafone’s role as a Digital Transformation Partner to Principality Stadium will see the brand use innovative tech solutions and the power of Vodafone 5G to bring fans closer to the action, with the aim of making Principality Stadium the most connected stadium in the world.

The landmark sponsorship of Wales Women marks the first step in a growing, multi-year partnership between Vodafone and the WRU to develop Welsh rugby.

Vodafone UK’s Consumer Director, Max Taylor, said: “It is such an exciting time for women’s sport and with the Women’s Rugby World Cup just around the corner I am incredibly proud to announce our new partnership with the WRU. We’ll work with them to support the growth of Welsh rugby from the grassroots up. This is only the first step in our partnership with the WRU. We can’t wait to get started and for what’s to come.”

WRU Performance Director Nigel Walker said: “Women’s rugby in Wales is going from strength to strength, and we’re delighted to have a partner that shares our commitment to the continued growth of the women’s and girls’ game.

“Vodafone are supporting Welsh rugby to make further significant progress at all levels of the game for women and girls in Wales as well as growing the performance pathway, including our U18 and U20 programmes

“The support will also enable further developments within the full-time, international programme and of course significantly add to the growing profile of Wales Women.”

WRU CEO Steve Phillips added: “This partnership and the initiatives it will support will have a directly positive impact on participation levels in community rugby, where we aim to produce over 10,000 players by 2026. It will provide significant help to the development of the next generation of female players.

“We are also looking forward to seeing how Vodafone can work with us to create unique experiences for supporters at Principality Stadium, with the aim of bringing fans even closer to the action than ever before in what is an incredibly exciting time for us.

“Finally, we will also take a moment to thank Cazoo for their partnership over the last year – and look forward to continue to working with them in the men’s game.”

The announcement follows Vodafone’s role as Official Connectivity Partner of Wimbledon and Lead Partner for the British & Irish Lions for the 2022 Tour to South Africa, and builds on Vodafone’s commitment to support grassroots sport and help develop the next generation of talent. 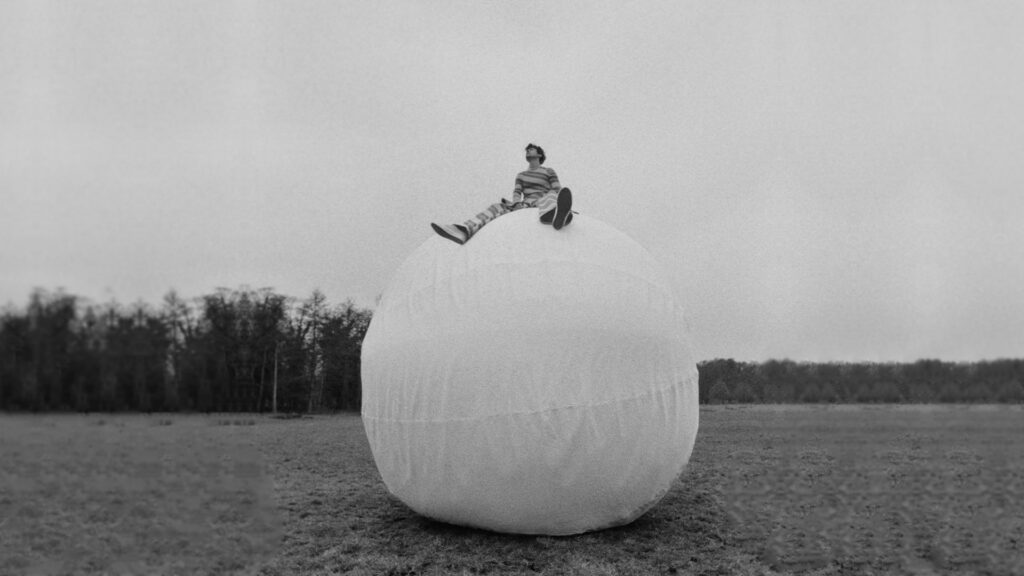 HARRY STYLES LOVE ON TOUR IS COMING TO CARDIFF!

Tickets on sale 10am, 2nd September.