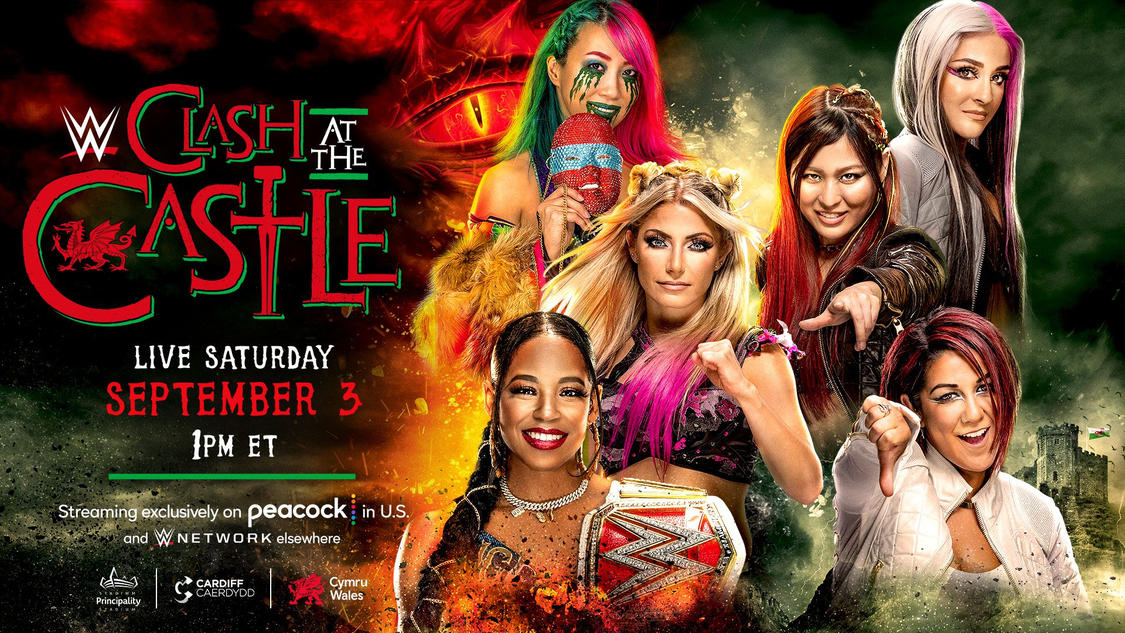 With WWE Clash at the Castle about to rock Principality Stadium, here’s a look at the matches scheduled for the blockbuster event.

It’s been 30 years since WWE staged a Premium Live Event in a UK stadium. Last time, “The British Bulldog” Davey Boy Smith made history by winning the main event title match. Now the Superstars of WWE RAW and SmackDown are set to make history once again at Principality Stadium. But what are the matches lined up for Clash at the Castle? And who will leave victorious? Here’s a guide to all the action set for Clash at the Castle. 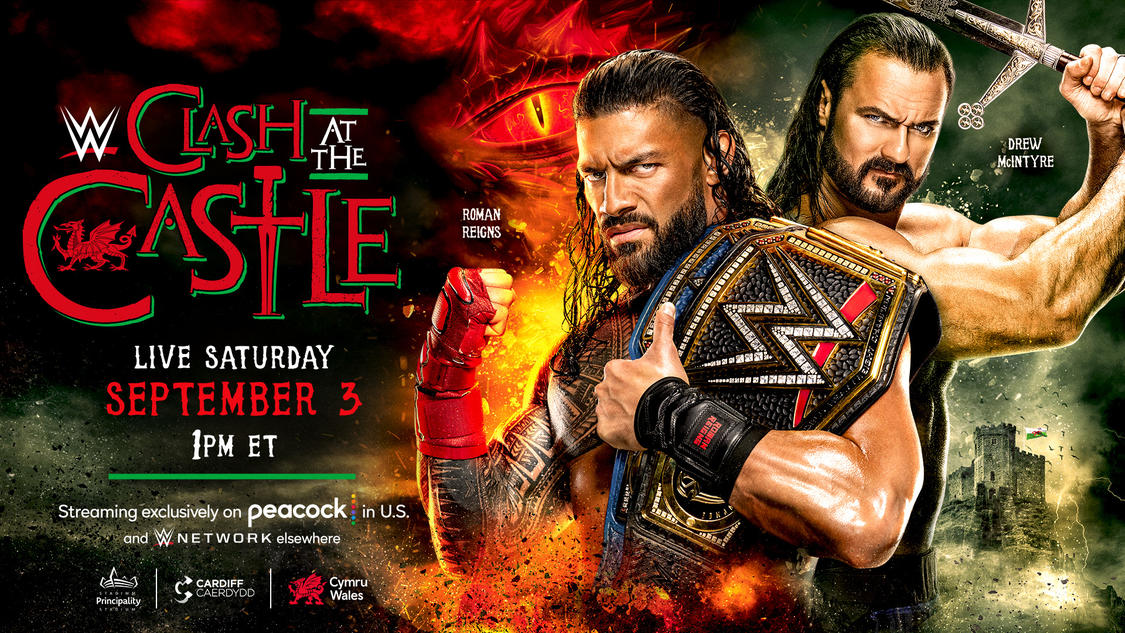 Background: Drew has battled his way to this title shot against the undisputed champ. But Roman and his cousins, the Usos, assaulted Drew with a savage steel chair attack, leaving Drew covered it ugly bruises. Will Drew be fighting fit at Clash at the Castle? Can Drew – who has been champion before – end Roman’s historic two-year reign?

Prediction: Drew and Roman have a rivalry that goes back years. But Drew has never beaten Roman at a major event. Clash at the Castle has to be Drew’s night. The homegrown British Superstar will want to repeat the success of Davey Boy Smith from 30 years ago. 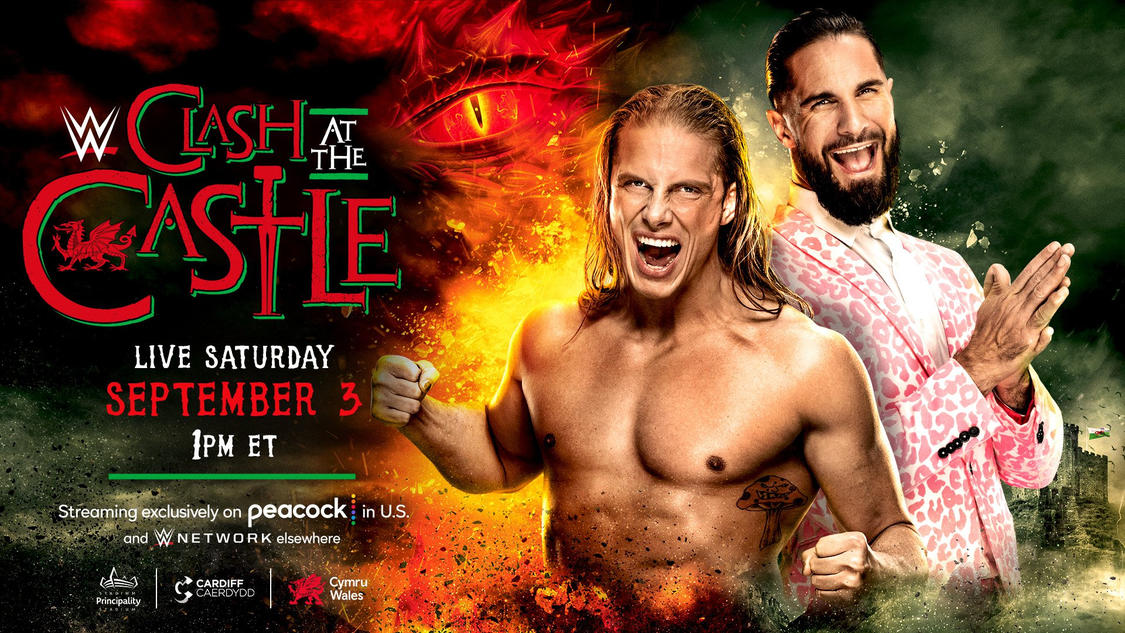 Background: This feud began when Seth Rollins – AKA “The Visionary” – attacked Matt Riddle and put him on the injured list. Riddle then surprised Rollins with an expected return, which led to a wild brawl. Things have got deeply personal, with a war of words and even fighting in the car park!

Prediction: Our money’s on a win for the “Original Bro”, Matt Riddle. The flip flop-wearing Superstar wants revenge badly. Whatever happens, expect this to be an intense, fast-paced, jaw-dropping matchup. Rollins and Riddle are two of the very best Superstars in WWE. 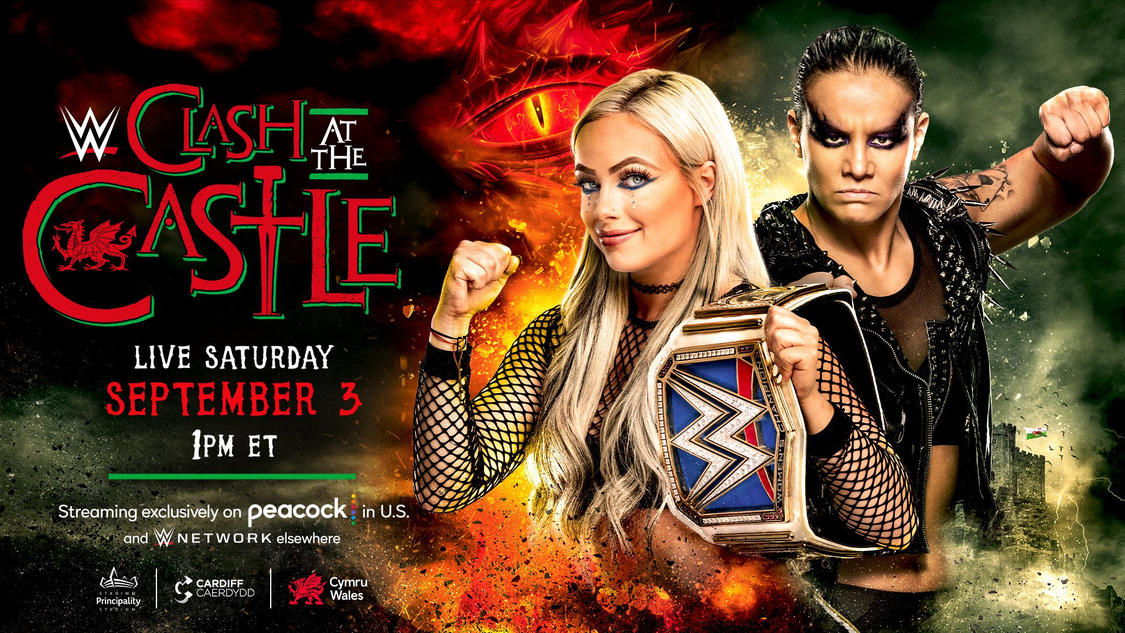 Background: Liv won the SmackDown Women’s Championship in a shock victory over Ronda Rousey. But Shayna – Ronda’s old pal from the mixed martial arts world – has stepped up as Liv’s next challenger. Shayna has toyed with Liv so far, proving her skills as a limb-bending submission specialist and threatening to break Liv’s arm at Clash at the Castle.

Prediction: It looks like Shayna has this match won. But don’t count out Liv Morgan – she’s the ultimate underdog of the women’s division. We predict an appearance from former champ Ronda Rousey – who has been wreaking havoc in WWE recently. The question is, will Ronda help or hinder her old friend, Shayna? 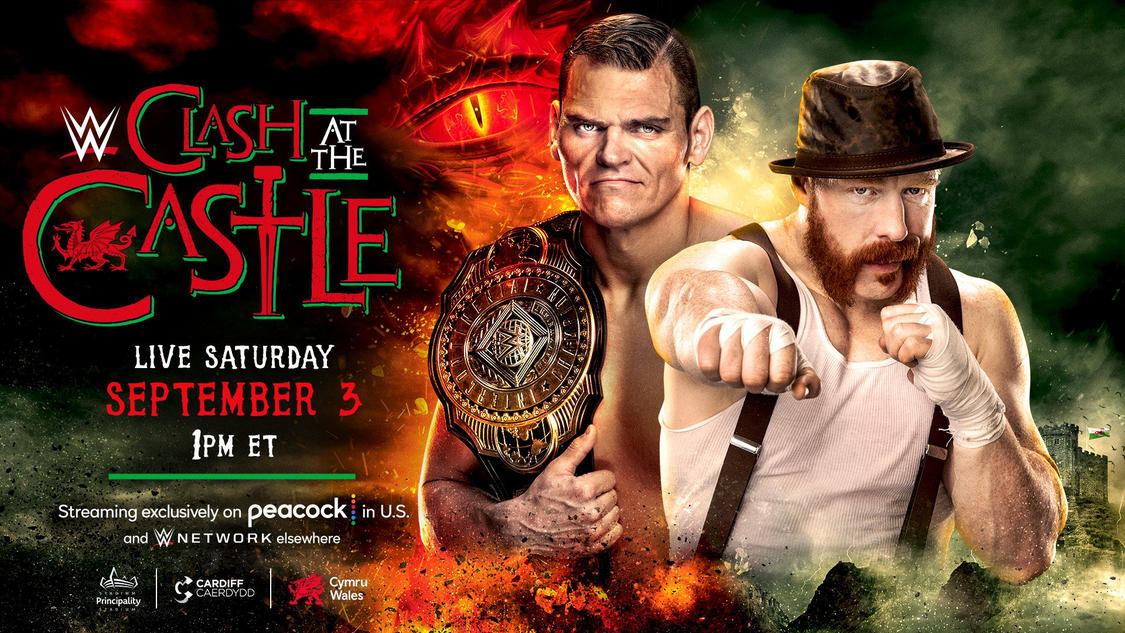 Background: Irish strongman Sheamus defeated four other Superstars to earn this shot. The stakes are even higher than usual. After an incredible 13-year career, the Intercontinental Championship is one of the few titles that Sheamus has never won – defeating Gunther for the title would make Sheamus WWE’s ultimate grand slam champion.

Prediction: This match will be a showdown of two absolute powerhouses. Expect chops, strikes, and power moves that will shake Principality Stadium to its very foundations. As tough as Sheamus is, Gunther is a formidable champion. The big Austrian isn’t ready to relinquish the Intercontinental Championship just yet. 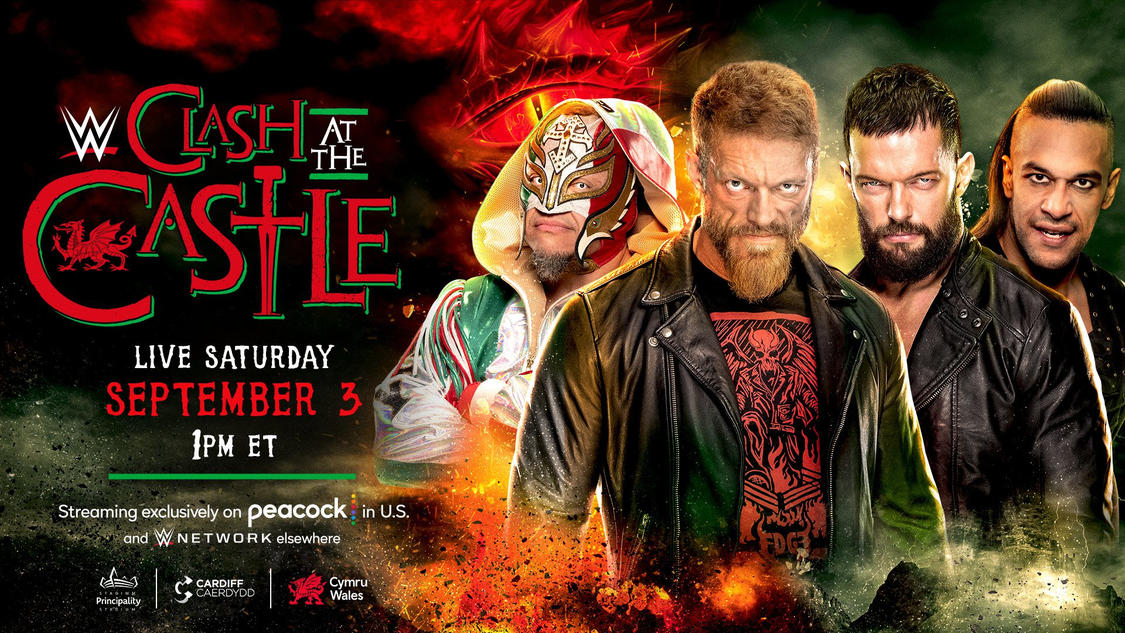 Prediction: Rey and Edge have the experience to win this grudge match. But will Rey’s son, Dominik, be a factor at ringside? Dominik was dumped as Rey’s partner in favour of Edge – and the Judgment Day have been trying to tempt Dominik to the dark side. Expect the unexpected in the conclusion of this match.

Prediction: Bianca lives up to her reputation as the “EST of WWE” – the fastest, strongest, and toughest – but the crafty Bayley will have some tricks up her sleeve. We predict a win for Bayley’s team, earning Bayley a future title match against Belair.