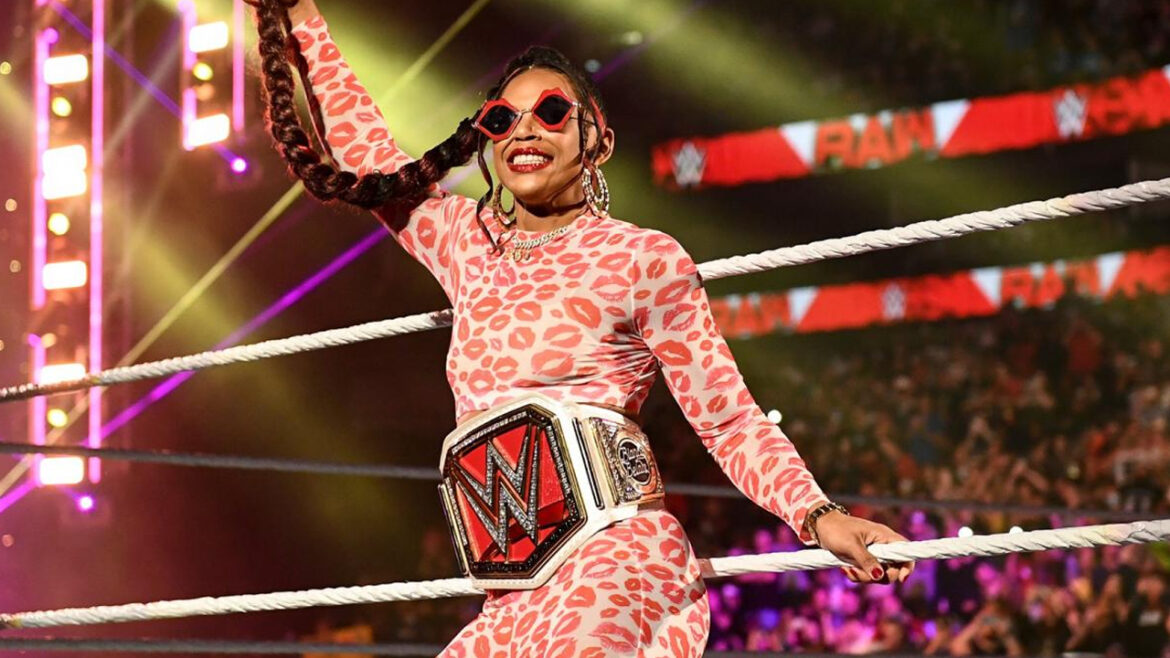 Meet the WWE Superstars expected to be in action at Clash at the Castle.

WWE comes to Principality Stadium for Clash at the Castle on Saturday September 3. It will be WWE’s first stadium event in the UK for 30 years – a spectacle to rival WWE’s annual WrestleMania super-show. But who are the Superstars of WWE? And how do they match up against the sport and music icons from Principality Stadium? 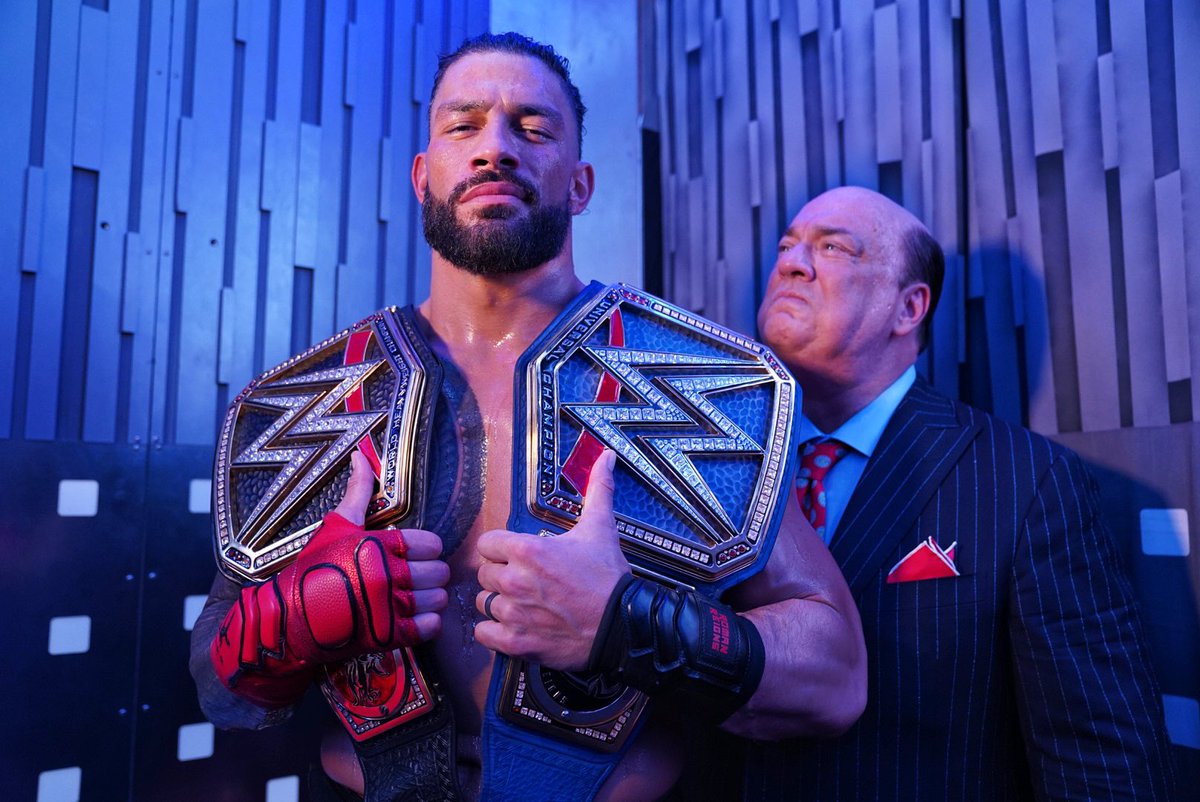 Who is he? Nicknamed “The Tribal Chief”, Roman Reigns is the Undisputed WWE Universal Champion. Coming from a large dynasty of wrestling stars, Roman is the cousin of Dwayne “The Rock” Johnson.

Signature move? Look out for the Superman Punch – a flying knockout fist – and Roman’s Guillotine chokehold, which puts his opponents to sleep.

Who’s he most like? Roman might Superman Punch you for likening him to Ed Sheeran, but Ed recently packed a record crowd of 75,000 into Principality Stadium. That’s Roman Reigns-style superstardom. 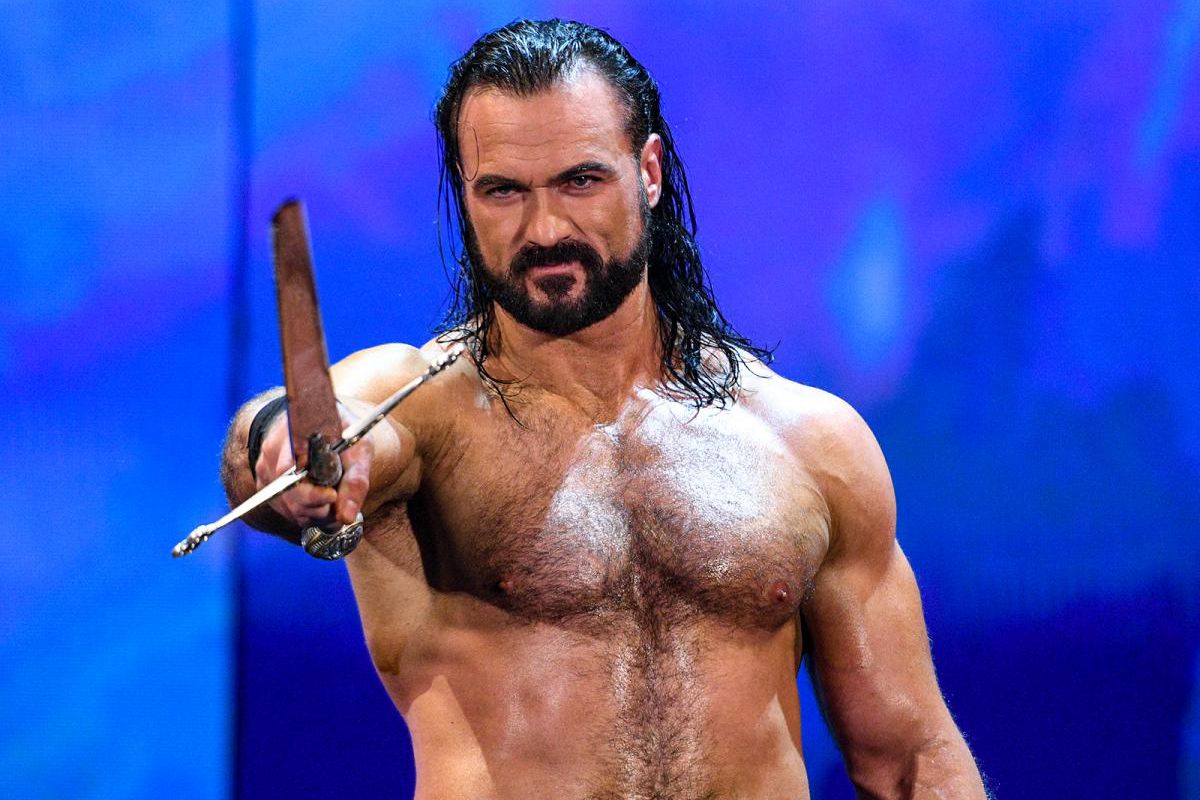 Who is he? Hailing from Ayr, the hugely-popular “Scottish Warrior” is the UK’s top wrestling Superstar. He comes to the ring wearing a kilt and wielding a sword named “Angela”.

Greatest achievement? In 2020, Drew beat Brock Lesnar to become the first British WWE Champion. He’ll soon fight to become champion once again – when he challenges Roman Reigns at Clash at the Castle.

Most like? Drew is WWE’s answer to Wales rugby ace Neil Jenkins – the homecoming hero who’s looking to score big at Principality Stadium. 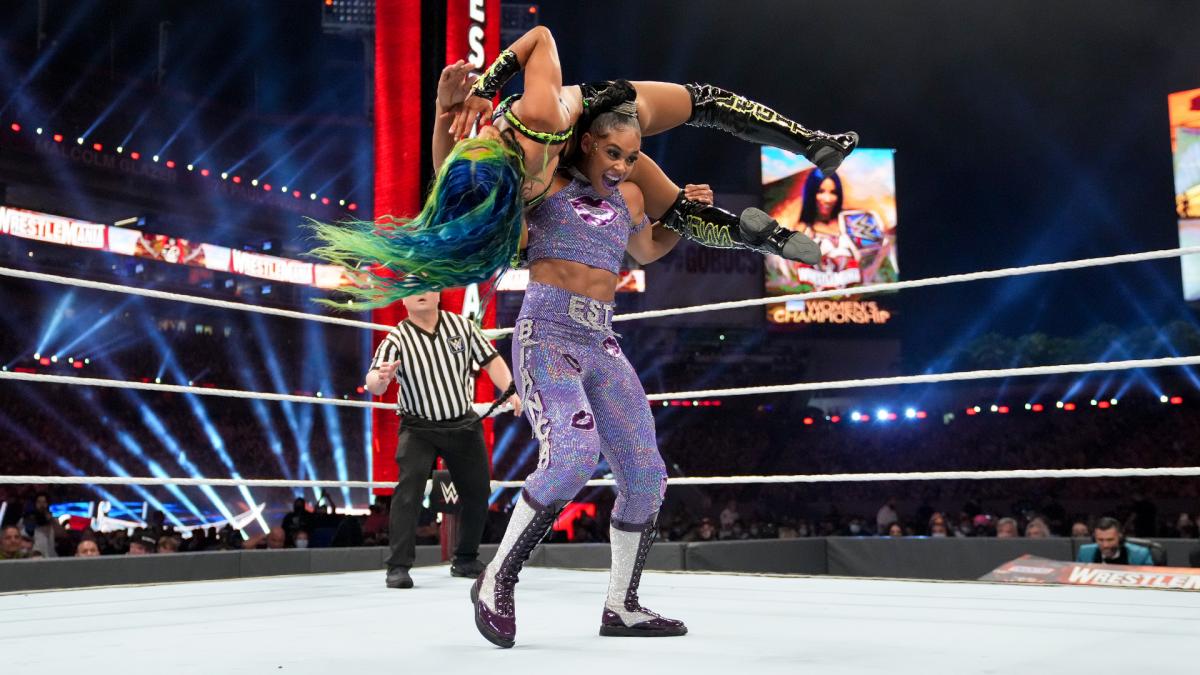 Who is she? A former track-and-field star and the reigning RAW Women’s Champion. Bianca is known for her long – and dangerous! – hair braid and calls herself the “EST of WWE” – the fastest, strongest, toughest Superstar.

Signature move? The KOD, which Bianca uses to lift opponents onto her shoulders and flip them face-first onto the ring mat.

Most like? For pure sass, work ethic, and the astonishing performances, it has to be Beyoncé, who played Principality Stadium in 2016. 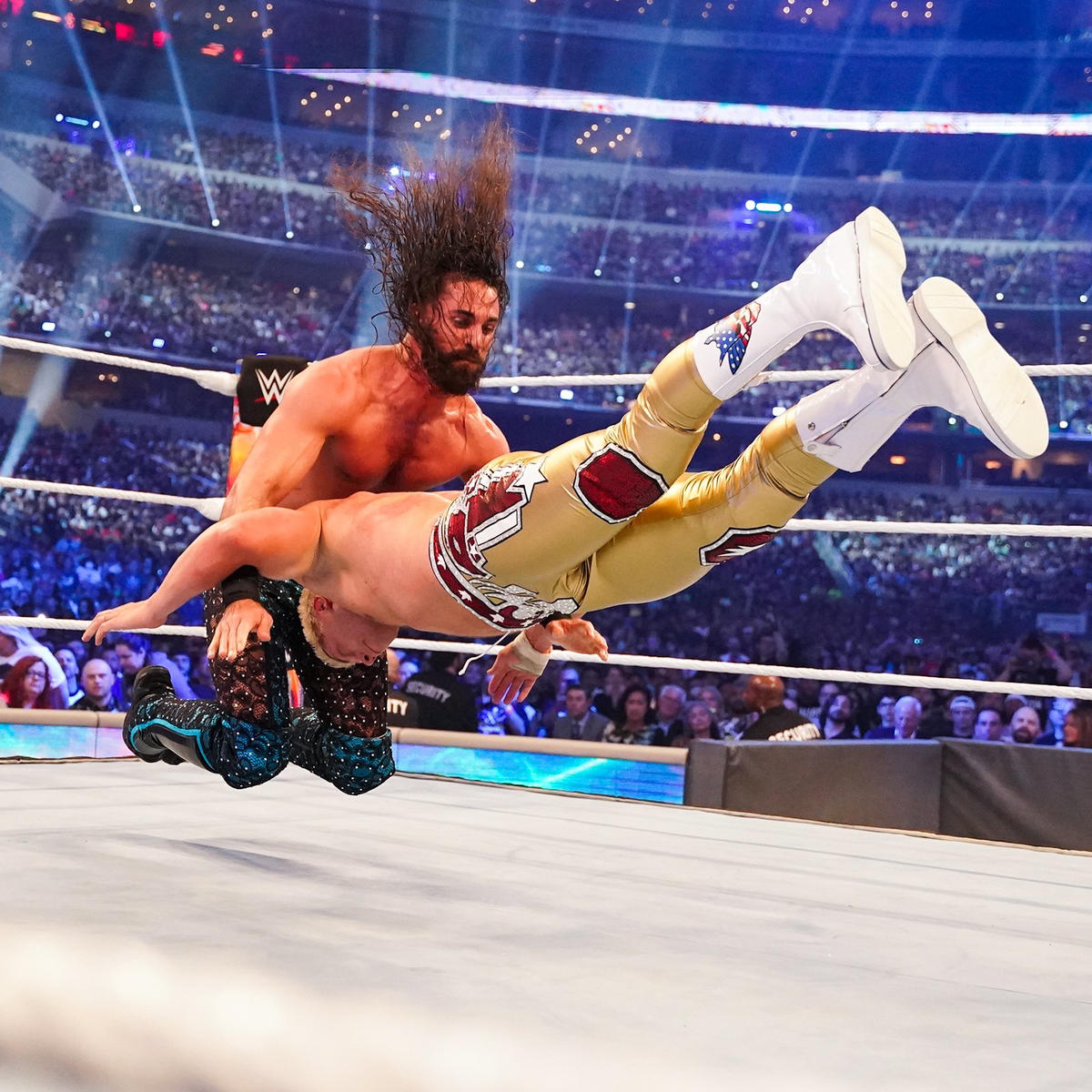 Who is he? Branding himself “the Visionary”, Seth Rollins is a smarmy, braggadocious villain. But Seth backs it up in the ring. He’s an innovative high-flyer and technician with an arsenal of dazzling manoeuvres.

Signature move? A devastating stomp that drives his opponents head-first onto the mat. For all of his jaw-dropping manoeuvres, the stomp isn’t pretty.

Most like? Two-time Principality Stadium headliners U2 – you just have to admit that they live up to their own hype. 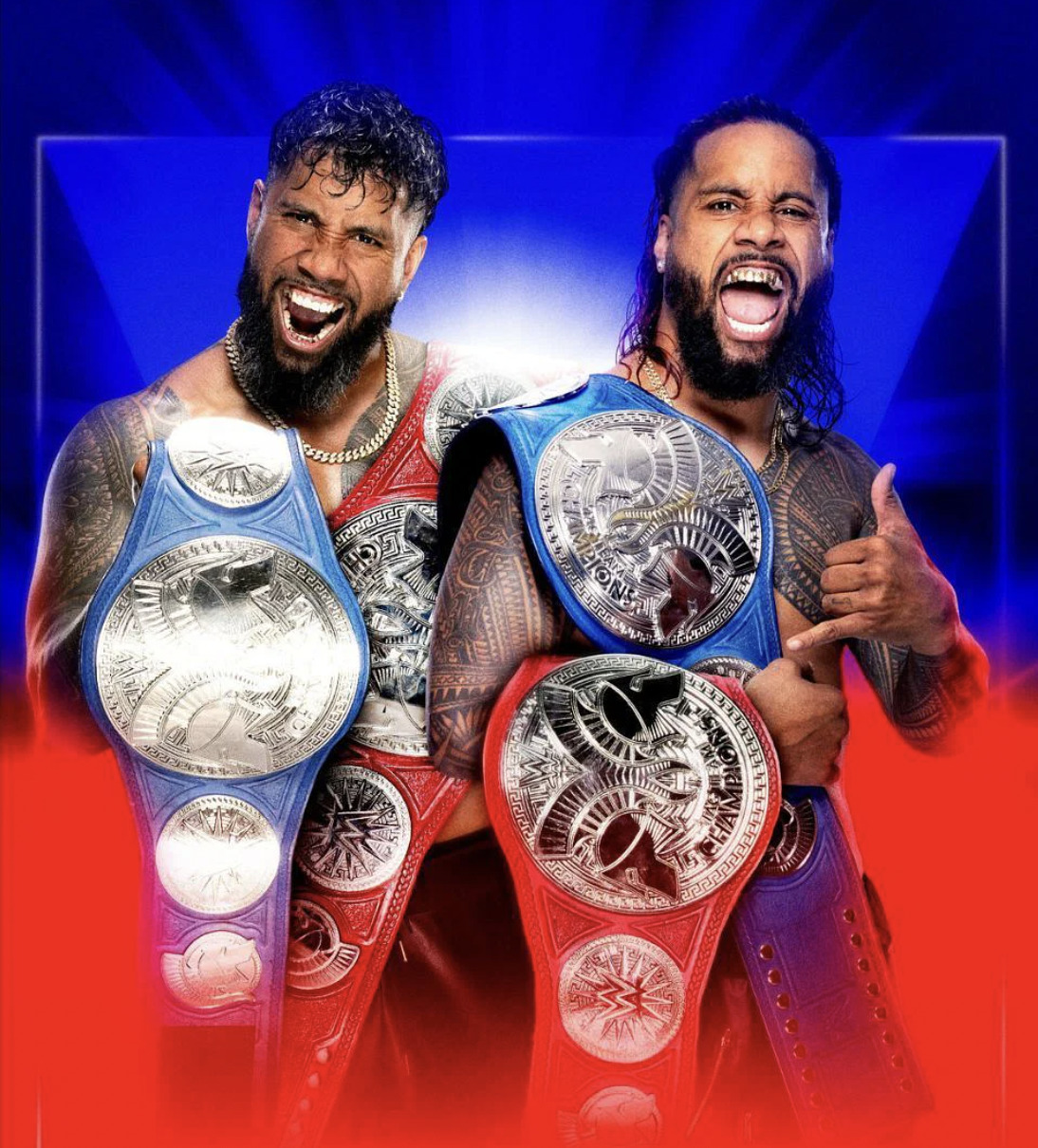 Who are they? Identical twins Jimmy and Jey are the Undisputed Tag Team Champions. They’re never far behind real-life cousin Roman Reigns and often help him win matches – even if it means breaking the rules.

Signature move? The Usos are known for their high-flying top rope splashes and use a manoeuvre called the 1D – one Uso lifts an opponent in the air while the other Uso slams them down.

Greatest achievement? The Usos are arguably the greatest tag team of all time. They’ve reigned as tag team champions an impressive eight times.

Most like? They’re WWE’s Stereophonics. They’ve been around for years and they’re just as good – if not better – than they’ve always been. 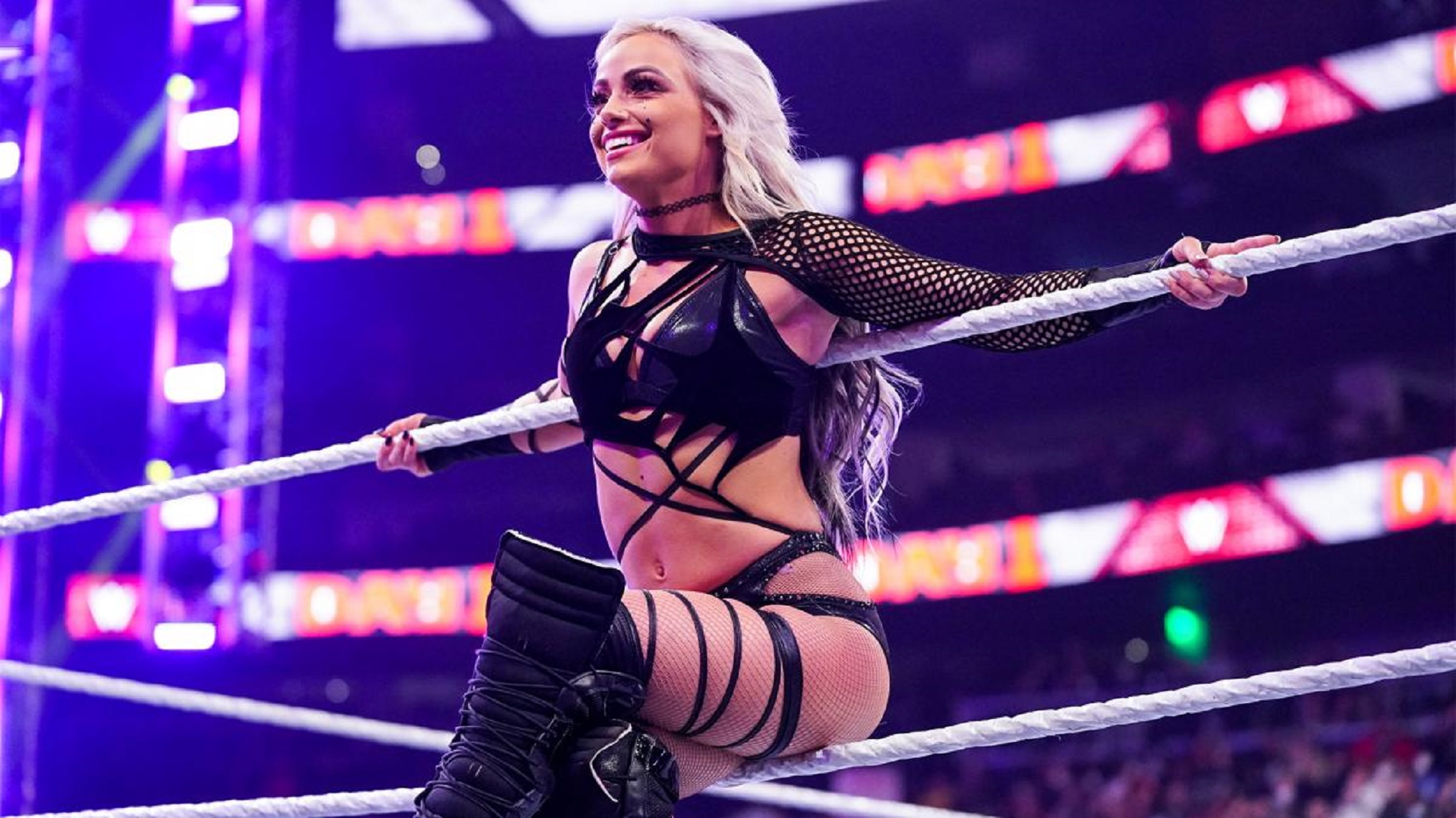 Who is she? The SmackDown Women’s Champion and the ultimate underdog of WWE’s women’s division. Liv will defend her title against former MMA fighter Shayna Baszler at Clash at the Castle.

Signature move? The Oblivion – Liv jumps up to grab and face-plant her opponents.

Greatest achievement? The night she won the SmackDown Women’s Championship after a surprise win over “the baddest woman on the planet”, Ronda Rousey.

Most like? Footballer Steph Houghton scored the winner for Team GB in the 2012 Olympics opening contest. Could Liv score a similarly historic win?