With Principality Stadium set to host the biggest WWE event in the UK for 30 years, here’s everything WWE fans need to know about visiting Wales’s iconic venue and capital.

Welcome, WWE fans! We’re less than two weeks from WWE Clash at the Castle, which takes place on Saturday September 3, 2022.

The sports-entertainment spectacular is headlined by Roman Reigns vs. Drew McIntyre – a powerhouse collision for the Undisputed WWE Universal Championship – and marks the first WWE Premium Live Event to be held inside a UK stadium since 1992.

For the millions of WWE fans watching worldwide and the tens of thousands in attendance, Clash at the Castle is set to be a historic night at Principality Stadium.  It’s the perfect venue for an event of this magnitude. Indeed, fans travelling to Cardiff can expect a WWE spectacle that’s on the scale of WWE’s annual WrestleMania super-show. Principality Stadium is renowned for its atmosphere and huge, fired-up crowds of up to 75,000-strong. 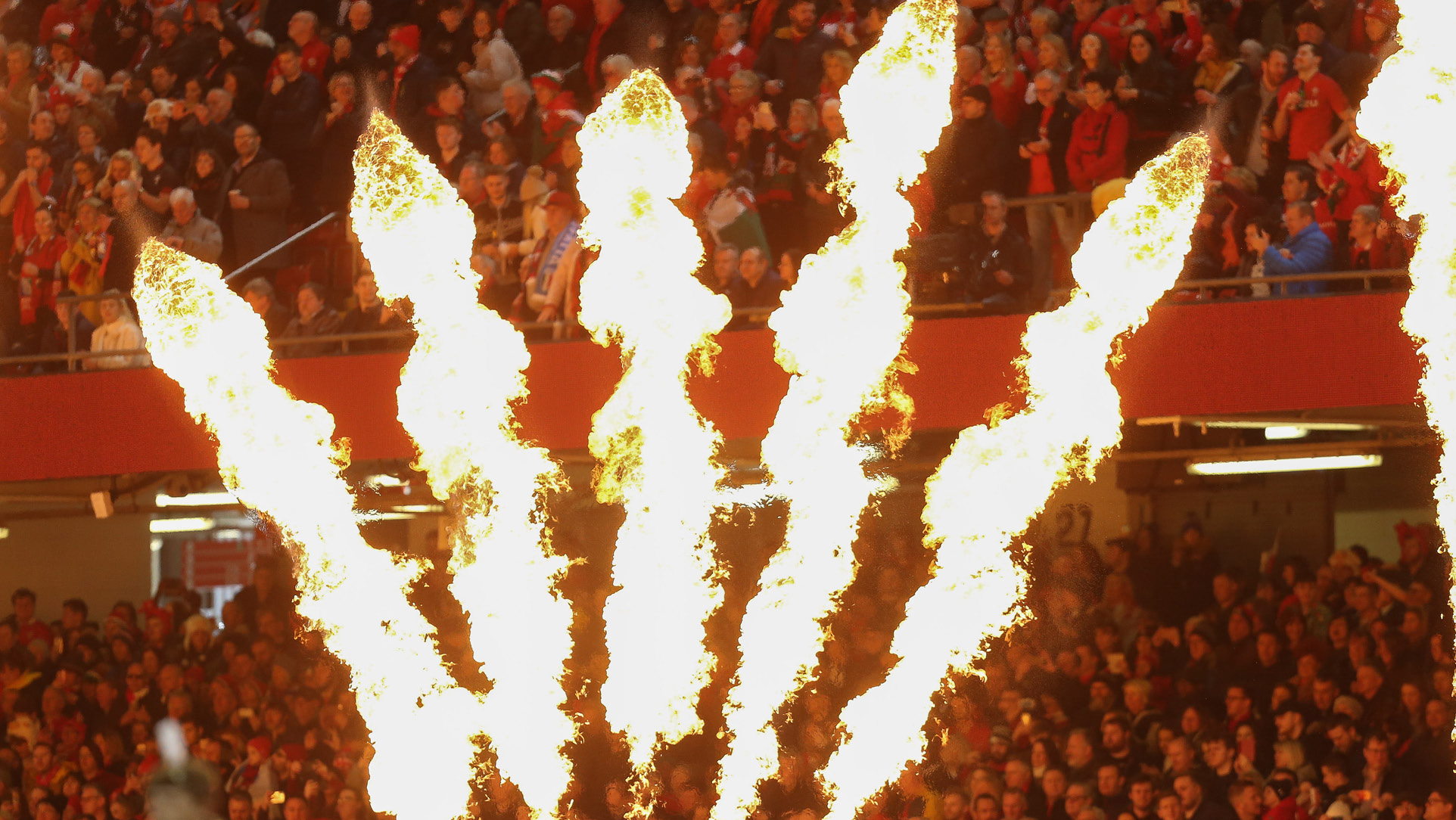 The biggest and best WWE Superstars expected to compete on the night — Roman Reigns, Drew McIntyre, Edge, Ronda Rousey, Bianca Belair, Seth Rollins, and Riddle – will be perfectly at home. Principality Stadium has welcomed huge names from the entertainment world, including Madonna, Ed Sheeran, Beyonce, the Rolling Stones, and U2. 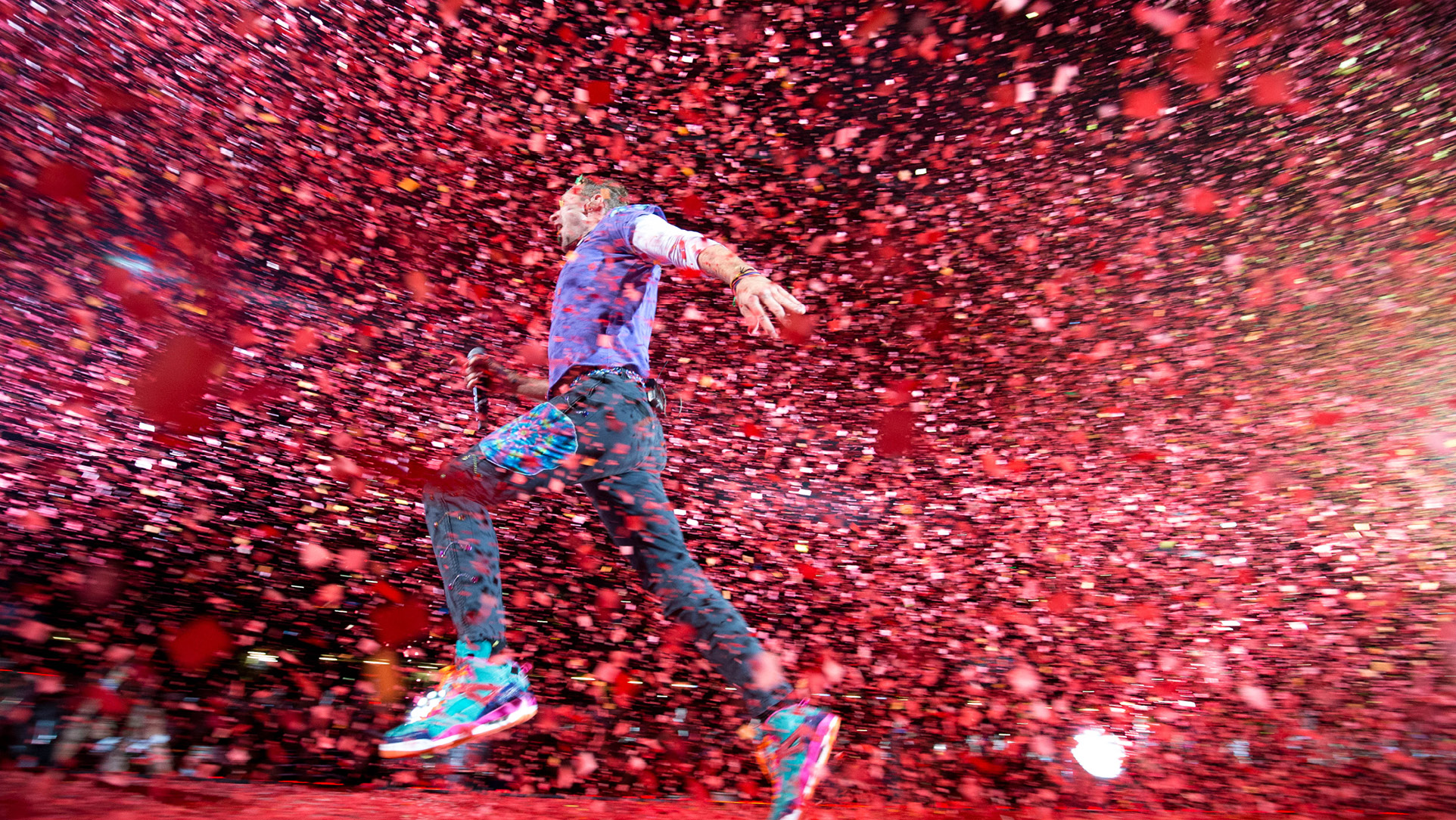 As WWE fans know, the atmosphere is a crucial part of any WWE Premium Live Event. Crowd reactions to classic moments — Hulk Hogan and The Rock facing off at WrestleMania, John Cena making a surprise return at the Royal Rumble, or Stone Cold Steve Austin arriving to raise hell — have become the stuff of WWE legend.

And for fans who enjoy those unique WWE chants — “Fight forever!” and “This is awesome!” — get ready to sing. Spectators at Principality Stadium love to sing the Welsh national anthem, a powerful and rousing addition to any major game. The crowd noise of the stadium has reached 100dB – only marginally lower than a Boeing 707 aircraft at 106dB. Can Clash at the Castle get even louder?

There are also amazing things to do in Cardiff. If you’re attending Clash at the Castle, why not visit an actual castle? Dating back 2,000 years, Cardiff Castle is just a 10-minute walk from Principality Stadium. While you’re getting pumped for the big event, other nearby attractions include the National Museum Cardiff and the scenic and historic Bute Park.

Families attending Clash at the Castle can attend the hands-on science museum Techiquest — both fun and educational for young WWE fans — or make a day of it at Cardiff International White Water, where you can go on a rafting adventure before the action kicks off at Principality Stadium.

Elsewhere, the Cardiff Bay area is perfect for relaxing, with bars, boat trips, and restaurants set in the stunning waterside spot of Mermaid Quay.

Check out visitcardiff.com to find out what’s on ahead of your trip.

Get ready for an action-packed time at Principality Stadium!