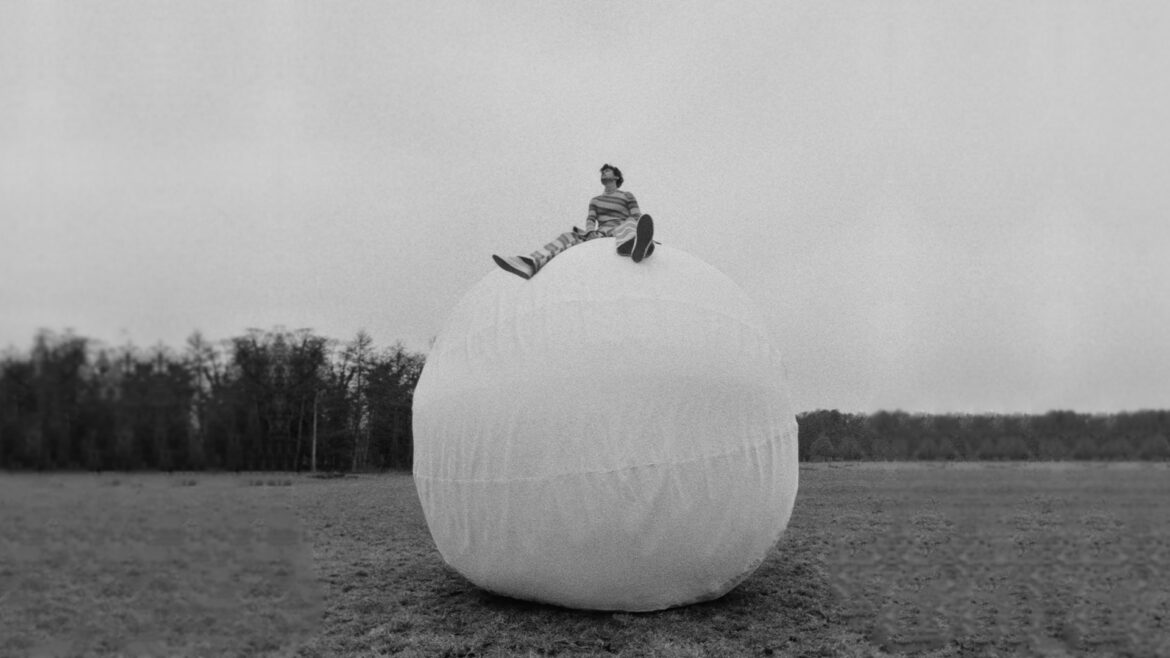 Due to popular demand, international superstar Harry Styles has announced the continuation of Love On Tour with 19 newly announced dates in Europe including Principality Stadium, Cardiff on 20th June 2023.

Tickets for the newly announced Europe and U.K. dates go on general sale Friday 2nd September at 10am Local time.

Coming off of a sold-out 43-date arena tour in 2021, and two special One Night Only shows in New York and London this year, the highly anticipated tour in support of his new album Harry’s House will allow fans to access multiple nights in major cities across the globe turning iconic venues into Harry’s House. The 2023 European leg will also be Harry’s first full stadium outing in the region.

See full on sale timing per market below and visit hstyles.co.uk/tour for more information.

Principality Stadium Experience hospitality packages will be available to purchase from 10am Friday 2nd September via wru.wales/vip