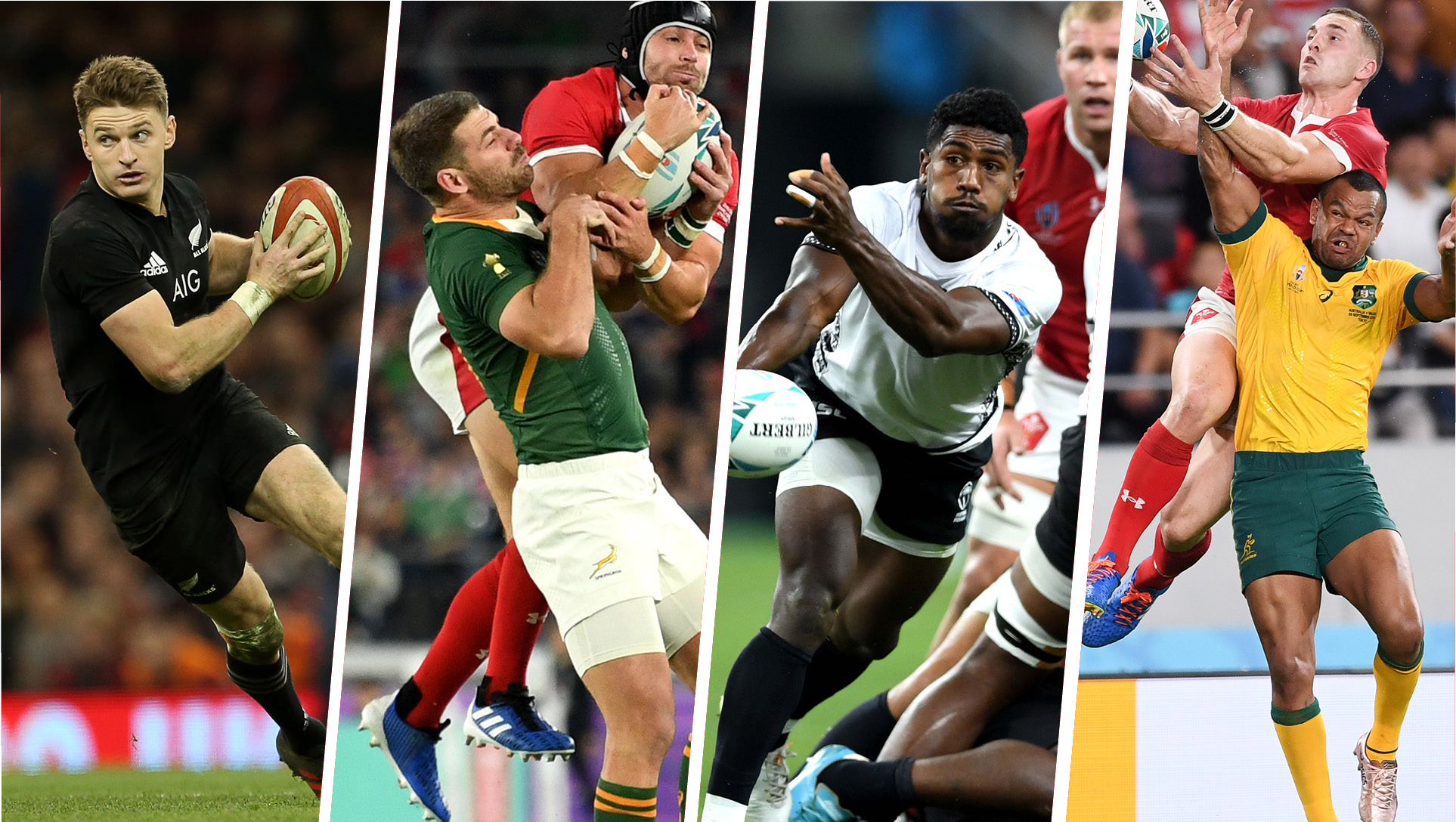 Giants of the southern hemisphere head for Cardiff

The mighty All Blacks, making their first visit to Cardiff since 2017, kick off the series on Saturday 30th October and will offer Pivac’s squad a stern test as Wales seek a first win in the fixture since 1953.

There will be no respite for Wales as the Springboks make a welcome return to Cardiff a week later. South Africa may have narrowly won the last meeting between the two sides at the Rugby World Cup in Japan, but Wales will enter the contest knowing they have been victorious on each of preceding four occasions the two sides have clashed at Principality Stadium.

Fijian flair has dazzled Welsh fans in the past with their exciting brand of rugby and the Pacific Islanders are next up on Sunday 14th November.

Finally, victory against the Wallabies the following Saturday, on the climactic weekend of the series, would ensure a hat-trick of consecutive wins for Wales for just the second time in history since the two teams first met in 1908.

Wayne Pivac, Wales Head Coach said, “There is no doubt this is a huge autumn series fixture list and we are already looking forward to it, especially with the prospect of having supporters back at Principality Stadium,”

“It would be close to 21 months since we have had the chance to play in front of our fans at our home stadium, so it is hugely exciting to have the fixtures announced and I hope it excites the rugby public. It will be a big campaign against quality opposition, but we see it as another opportunity to test ourselves while we continue on our journey to France 2023.”

“As a group we haven’t faced a Southern Hemisphere side yet with last year’s summer tour cancelled and autumn series rejigged so we are looking forward to welcoming all four sides to Cardiff for what will be four huge test matches.”

Tickets are on sale to WRU Member Clubs, Debenture holders and Premium members from today along with communication to WRU corporate hospitality clients, with the WRU hoping and planning to move forward to the target of 100% capacity, in the summer.

The WRU has a robust refund strategy in place to enable ticket purchasers to buy with confidence and will guarantee refunds to the original credit card at point of purchase within 30 days, should the circumstance around Covid-19 change and reduced capacity or no crowds are put in place.

Whilst the future remains uncertain there is a confidence that Autumn Nations Series 2021 will see the return of supporters to Principality Stadium and having hosted two international matches already this year, the stadium is operating under Covid-19 guidelines and is preparing for the safe return of fans.

Steve Phillips, WRU Group CEO said: “There’s a great appetite for rugby right now. Over two thirds of the population tuned in to watch Wales play each of their Six Nations games in February. Tournaments like the Guinness Six Nations Championship and the Autumn Nations Series galvanise the nation, generate hope and pride and give the people of Wales something to look forward to in difficult times. It is our aim and ambition to deliver the Autumn Nations Series 2021 with full crowds. We are working alongside Welsh Government and Public Health Wales to ensure this is done correctly and safely and in order for us to move forward and deliver events of this scale we must plan ahead, be flexible and prepared for change. Getting the Autumn Nations Series on sale early is an essential step in this process.”

The Autumn Nations Series 2021 also marks the launch of the new Principality Stadium digital ticketing app. Not only will digital ticketing speed up entry into the stadium on match day – as each ticket has an individual QR code which is scanned at the gate – but digital ticketing also reduces the risk of transmission over a traditional paper ticket.

In addition, the data collected by the new system enables effective track and trace as part of the Government’s on-going fight against Covid-19.

The Principality Stadium ticketing app, which has been in development for the last year, has been created by Tixserve who have successfully implemented ticketing apps for the RFU at Twickenham Stadium and a number of other sporting and entertainment clients in the UK and Ireland.

The Tixserve system was successfully tested during the Guinness Six Nations as part of the Principality Stadium accreditation entry process and the positive response has driven the decision to use the system for all ticketing at the Autumn Nations Series 2021. The Principality Stadium ticketing app can be downloaded free of charge from Google Play Store or Apple Store.

Patrick J Kirby, Managing Director of Tixserve commented, “Tixserve is delighted to have been selected by the WRU as its digital ticketing partner following a competitive procurement process. In addition to powering digital tickets for major international matches at the world-famous Principality Stadium, Tixserve’s easy to use, secure and interactive solution will also be used for stadium hospitality. The Tixserve team is committed to responding to the evolving digital ticketing requirements of the WRU and its ticket-holders and looks forward to building a strong, long-term business relationship with the recently crowned Six Nations champions.”

*For the first time the WRU has introduced a 50% U17 concession for Autumn Nations Series 2021 across all ticket categories, which was previously restricted to just Categories B & C which means young fans and families can enjoy the game together from anywhere in the stadium – including the Alcohol Free Zone (AFZ) which will be in operation.

Welcome Home, Croeso Nô l’ is the campaign message for the Autumn Nations Series 2021 as the WRU and Principality Stadium prepares to welcome players and supporters back to their home of Welsh rugby.

Official WRU Hospitality packages are also now available to purchase from £325 +VAT. For more information and details of how to book please visit: wru.wales/VIP.

Off-site hospitality packages are via Events International and can be found here and Official Travel Packages can be purchased through Gullivers Sports Travel at: gulliverstravel.co.uk