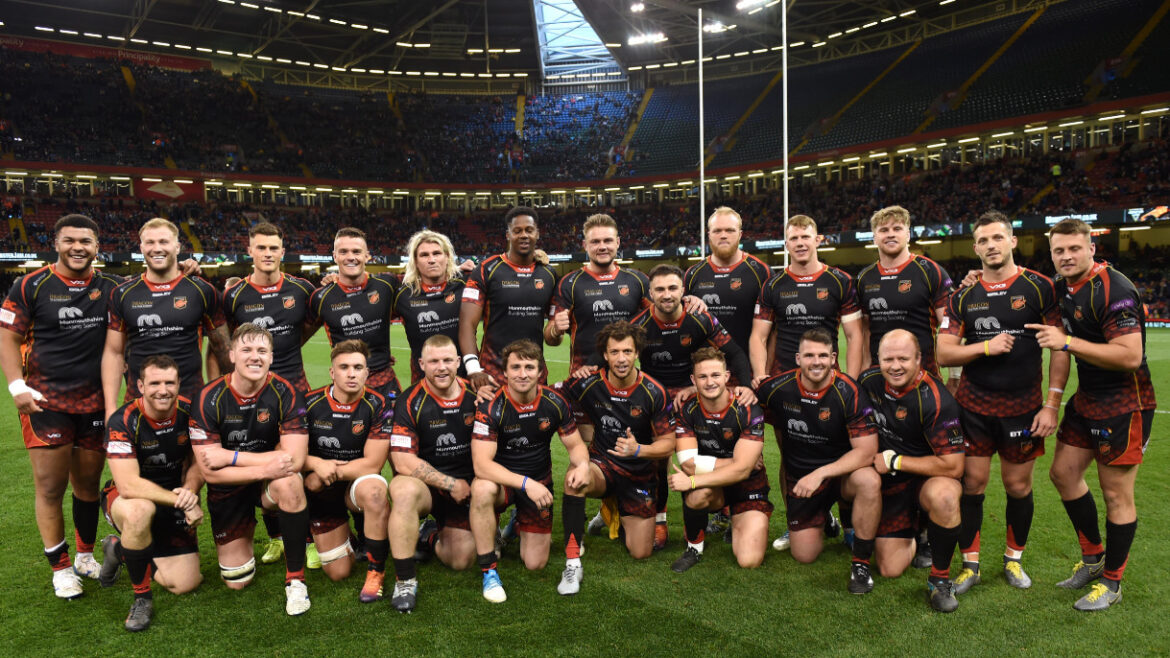 Dragons Rugby have confirmed the region’s next three home games in the Guinness PRO14 – against Ulster Rugby, Glasgow Warriors and Edinburgh Rugby – will take place at Principality Stadium in Cardiff.

Despite the outstanding efforts of their groundstaff at Rodney Parade, the maintenance of the pitch has become increasingly difficult due to adverse weather conditions and fixture congestion, for both Dragons and Newport County AFC, in an unprecedented season.

Dragons have been in dialogue with the Welsh Rugby Union (WRU) over the pitch situation and are now in a position to announce their next three league games will be played in the Welsh capital.

The three-week period – with Newport County also moving to an alternate venue – will give the Rodney Parade pitch a chance to both recover and for maintenance work to be carried out before Dragons return in April.

Mark Jones, Managing Director at Dragons, said: “We are extremely grateful to our colleagues at the WRU, the Guinness PRO14 and our host broadcasters for their support and understanding with this venue change.

“The move will allow us to carry out vital work on the pitch throughout March before the Dragons and Newport County return home for the conclusion of the 2020/21 season.”

Mark Williams, Principality Stadium Manager, said: “We’re delighted to welcome the Dragons to Principality Stadium for their next three PRO14 home games.  Having recently hosted both Ireland and England for the Guinness Six Nations, the stadium is Covid secure and is ready to go.  Despite the absence of fans, it’s a wonderful opportunity to see rugby played in this magnificent stadium once again.”