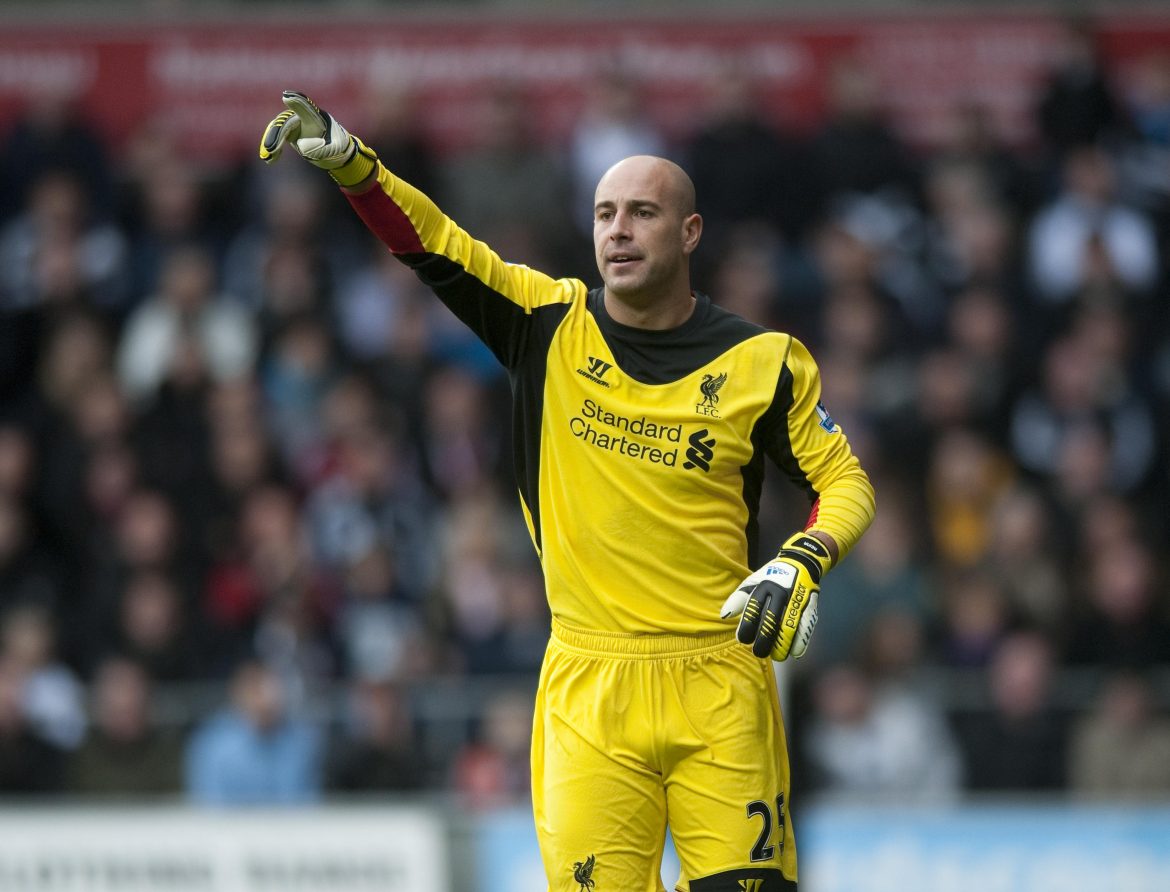 Pepe Reina is planning more glory at Cardiff’s Principality Stadium as the former Liverpool and Spain goalkeeper prepares to return to the scene of one of the greatest moments of his career.

In 2006 – at what was then the Millennium Stadium – Reina played an heroic role as his Liverpool side defeated West Ham 3-1 on penalties to win the FA Cup.

Now 36 and 13 years on, Reina is hoping for a repeat performance when his AC Milan side take on Premier League giants Manchester United at the Welsh capital’s prestige venue.

United and Milan will meet in an International Champions Cup clash on Saturday afternoon (kick-off 5.30pm) with a close to capacity crowd expected.

“It was a wonderful afternoon when we won the FA Cup. I didn’t know about the change of name, but it’s a beautiful stadium. It will be good to be back,” Reina said.

“It’s always particularly emotional for me to play against United because everyone knows the rivalry I’ve been through with them during my years at Liverpool.

“To face them is the same as when you face Real Madrid, Barcelona or Bayern Munich. Those clubs have a certain DNA.”

European giants United and Milan are among the biggest names in world football with prestigious histories of success at the highest level.

Reina’s four titles with Liverpool made him a Reds legend and he knows all about facing United and the stern challenges they bring.

The Red Devils are now managed by former striker Ole Gunnar Solskjaer and their Cardiff clash will be the final chance for them to finalise their preparations for the new Premier League season.

“Manchester United are a great club and they are one of the contenders to win the Premier League every year,” said Reina.

“They want to improve themselves from the last two or three seasons and they have added some good players. They will be one of the teams to beat.

“Every single player who plays for United is of a high standard and is a quality player. It’s going to be very tough against United as they are very much ahead of us in terms of pre-season and rhythm.”