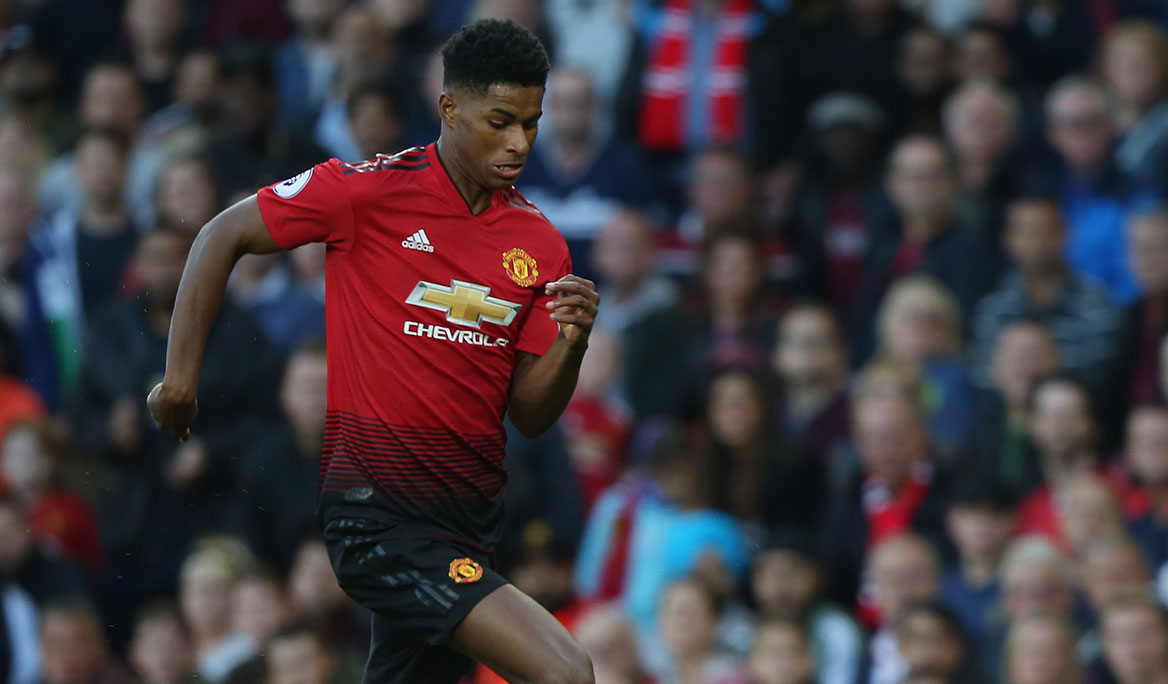 Manchester United manager Ole Gunnar Solskjær has confirmed his starting XI will run out in front of what is set to be a full house at Principality Stadium in Cardiff when Manchester United play AC Milan in the International Champions Cup (ICC) on Saturday 3rd August.

Speaking in an exclusive interview with the ICC, Solskjær said the match provides the perfect opportunity to test his top combinations just a week out from the first game of the Premier League.

“We’re getting close to the league then and playing against AC Milan in Cardiff is a great chance for us to put the full team out to test ourselves just before the league starts,” he said.

Manchester United fans will be eager to see new signing and Welshman Daniel James in action on home turf, having just made the move from Swansea City on a five-year contract worth £15million.

“We’re going to have to play our top team because we want to get into the league knowing each other and having some relationships built, so it will probably look like who will start in the first league game, maybe one or two changes.”

It will be the first ever ICC match to take place in Wales and Manchester United’s only pre-season fixture in Europe prior to the Premier League. Tickets are selling fast, with over 45,000 already sold and both the lower and middle tiers completely sold out.

Due to unprecedented demand, organisers have now released a further batch of upper tier tickets for just £25 Adults / £10 Under-16s.

The two giants of European football have met on just 10 occasions since 1958 with both sides claiming five victories. The most recent of these fixtures was in 2010 when Wayne Rooney led United to a comfortable 4-0 win over an AC Milan side that included former Red Devil David Beckham.