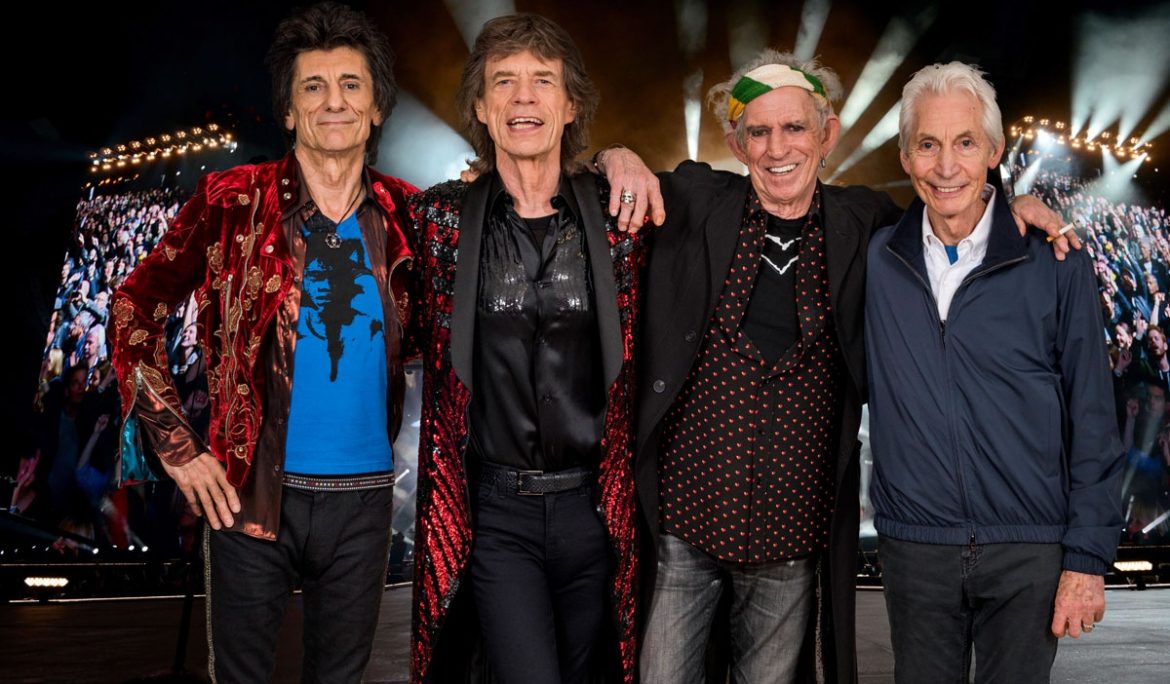 The iconic rockers will be taking to the stage at The Principality Stadium with thousands of fans expected to flock to the capital for the event.

Ahead of the show Cardiff Bus is advising fans of widespread road closures across the city centre which could affect their journeys.

Cardiff Bus has also alerted passengers to numerous service diversions and alterations to bus terminals during the show.

Route alterations include services 1 and 2, which will start from Canal Street and will not serve the rear Central Railway Station after 3pm.

Also running from Canal Street will be the 8, 9, 9A, and 13 to Cardiff Bay and the sports village, along with the 54 to Channel View and the X45 towards Cardiff Bay Retail Park.

Gareth Stevens, Commercial Manager at Cardiff Bus, said: “With thousands of fans set to attend this fantastic event, we would like to remind all travellers of the planned road closures coming into effect.

“We have put a number of diversions in place to ensure our passengers are not adversely affected by this, with many of our services also running from alternative terminals from 3pm.

“We hope everyone seeing The Rolling Stones has a fantastic time and we would like to remind them that all Cardiff Bus travel information can be found at https://www.cardiffbus.com/ or via our social media pages on Facebook and Twitter.”