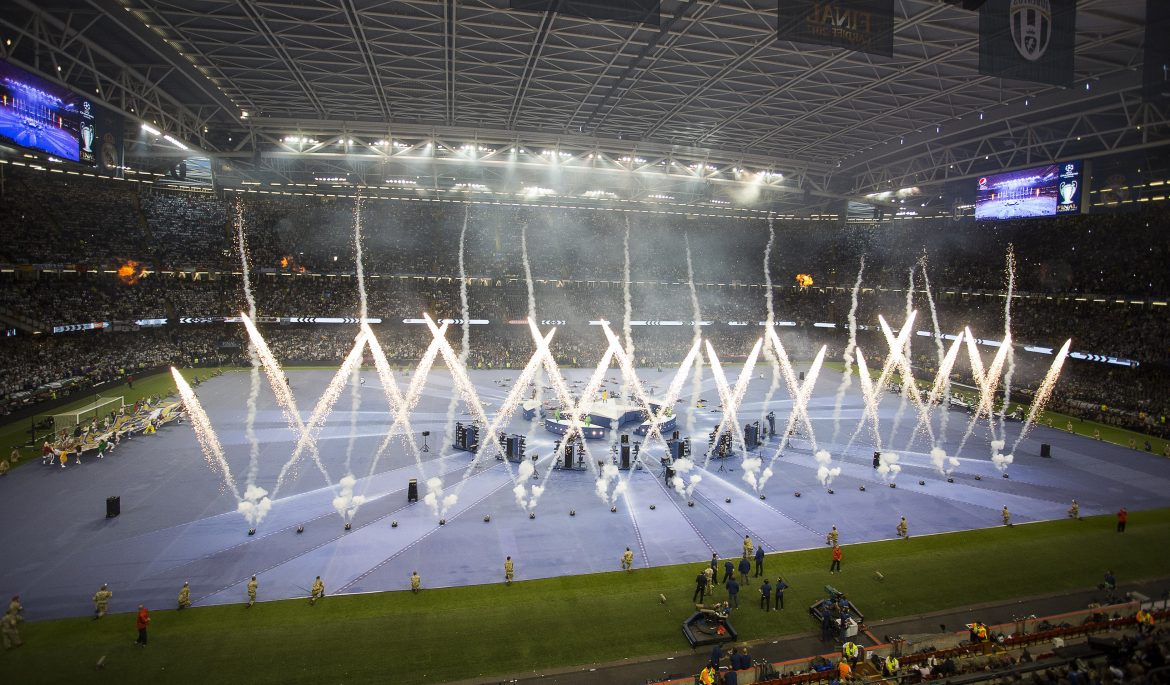 Wales will return to Principality Stadium for their October International Challenge Match against Spain..

Wales have not played at the Cardiff city centre-based stadium since 2011 and the match against Julen Lopetegui’s Spain on Thursday, 11 October provides a fantastic opportunity to watch this mouth-watering encounter,

Jonathan Ford, FAW Chief Executive, said: “We are delighted that we will playing against Spain, arguably the most successful international side in world football during the past few years.

“This is a fantastic opportunity for our supporters to see a great team and world class players. We want to provide everyone with the opportunity of watching the game and playing at the Principality Stadium enables us to do so.”

“A wide array of footballing greats have graced the hallowed turf of our iconic national stadium and we look forward to seeing the latest generation of Welsh and Spanish stars adding their names to this illustrious list next autumn.”

This will be the first meeting with Spain since 1985, when goals from Ian Rush (2) and Mark Hughes secured a 3-0 FIFA World Cup qualifying victory over the Spanish at the Racecourse, Wrexham.

Prior to that match, the teams have met each other on four other occasions, two of which ended in stalemate, with the other two matches resulting in defeat for Wales.

Spain are amongst the favourites to the win the FIFA World Cup in Russia this summer, where they will come up against Portugal, Morocco and Iran in Group B.

On Monday, the FAW announced that all UEFA Nations League matches and European Qualifiers will take place at Cardiff City Stadium with The Red Wall Campaign Ticket once again providing excellent value for money.

In the Nations League, Wales will compete against Denmark and the Republic of Ireland, meanwhile, the European Qualifiers draw for UEFA EURO 2020 will take place in December.

Tickets for the game against Spain will be announced in due course, details of which will be published on faw.cymru

Find out more information and become a member of The Red Wall by clicking here.

Once the Millennium Stadium was completed in 1999 – again on the same site, though the pitch is moved through 90 degrees – Welsh national football returned for 36 games between 2000-2011, kicking off with a 2-1 defeat against Finland on 29 March, 2000.

The FA Cup final was staged here for a six-year spell from 2001 to 2006 with Wembley undergoing redevelopment. During the same period the stadium also hosted the finals of other English cup competitions including the Carling Cup Finals and hosted the Divisions One to Three Football League Championship play-off finals.

The eyes of the world watched football at the venue again in 2012, when the London 2012 Olympic Games opened with the first event in the women’s football tournament, two days ahead of London’s opening ceremony.

During the Games a total of 11 matches were played across the men’s and women’s competitions, including the Great Britain’s men’s side which featured Ryan Giggs making his final appearance in Cardiff, culminating with the men’s Bronze Medal Final.

The 2017 Champions League Final – which saw Real Madrid beat Juventus 4-1 – was the last football match to be played here.

Both Wales’ Gareth Bale and 2017 World Player of the Year Christiano Ronaldo played, but despite Ronaldo netting twice his teammate Marco Asensio was the last player to score at the capital venue when he sealed the win in the 90th minute of the game.

For the purposes of the 2017 Champions League Final UEFA officially referred to the venue as the National Stadium – which means Wales versus Spain will be the first football match to feature at ‘Principality Stadium’.