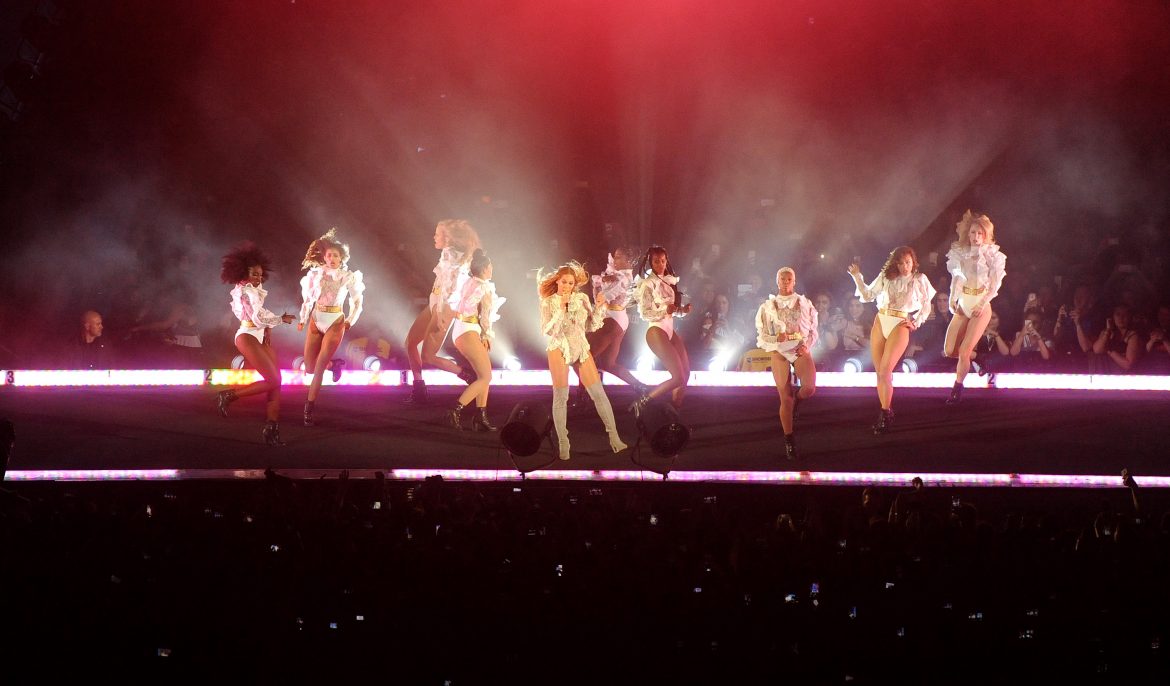 If Beyoncé’s historic show-stopping performance at Coachella 2018 last weekend is any guide to go by, then Queen Bey fans are in for a real treat when she launches the On the Run II tour at Principality Stadium on June 6.

Thousands of of music lovers trekked their way deep into the Californian desert for the annual Coachella festival which draws the rich and famous as well as hardy music fans to see Beyoncé become the first black woman to headline the annual music and arts festival held at the Empire Polo Club in Indio, California, located in the Inland Empire’s Coachella Valley in the Colorado Desert.

In a two-hour set she delivered a diverse selection of hits across her 20-year catalogue which also included dancing – with a 100-strong entourage – with her sister Solange on ‘Get Me Bodied’ and a belting rendition of “Déjà Vu” with husband Jay-Z before sending fans into a frenzy with a surprise reunion with her former Destiny’s Child groupmates Kelly Rowland and Michelle Williams, during which she happily took a back seat.

Beyoncé was originally meant to perform at Coachella last year, but had to reschedule after becoming pregnant; her Coachella performances last weekend and this weekend are her only solo U.S. dates this year.

There was hardly a dry eye from festival goers when the Grammy-winning artist bellowed out, “Thank you for allowing me to be the first black woman to headline Coachella.”

Beyoncé and Jay-Z fans will be hoping for a similar monumental performance in Cardiff when the high-powered musical combo launch their On the Run II tour this summer, with four dates lined up across the UK throughout June.

The couple will perform four shows – starting at Cardiff’s Principality Stadium on 6 June and before heading to Glasgow’s Hampden Park on 9 June, Manchester’s Etihad Stadium on 13 June and culminating at the London Stadium on 15 June.