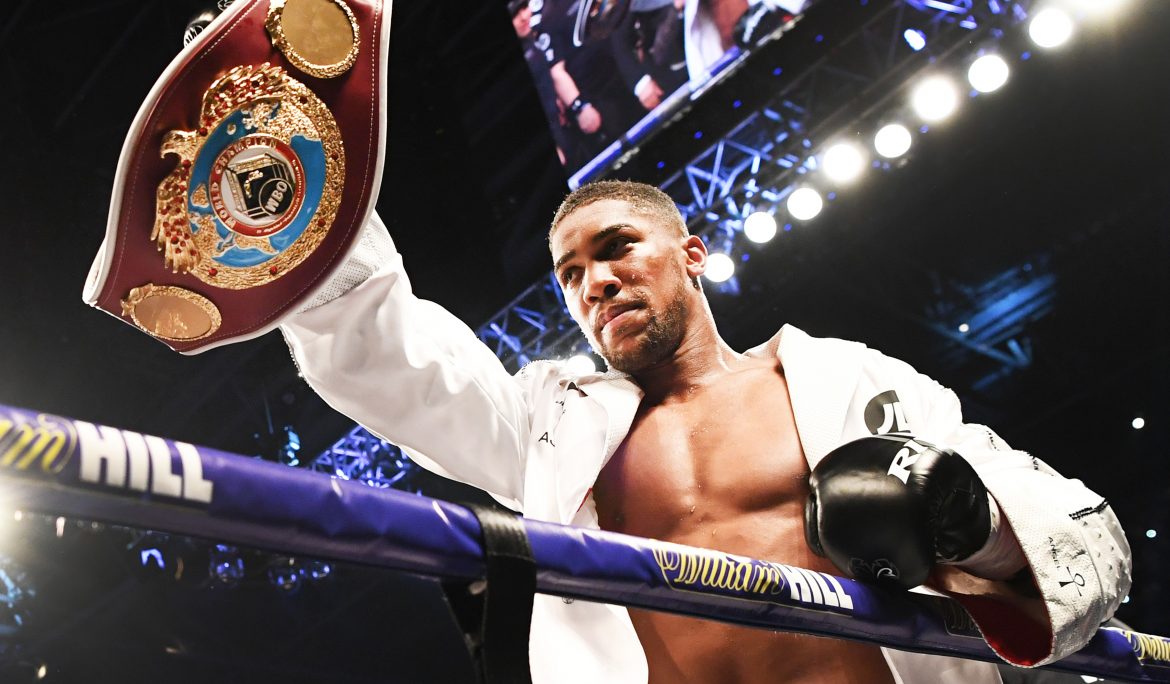 Anthony Joshua was forced to endure something he has never had to suffer in 20 previous fights, but he still had little trouble in gaining a unanimous points verdict against Joseph Parker at Cardiff’s Principality Stadium to add the WBO belt to his growing collection of world crowns.

Both Joshua and Parker took undefeated records into the bout, with the Kiwi with Samoan roots taking an unblemished record of 24 wins from 24 fights into the Cardiff cauldron but Joshua’s ring craft paved the way for the Englishman to win the first heavyweight unification bout held on British soil.

All of Joshua’s previous fights had been won inside the distance and he entered the ring with question marks surrounding his fitness and endurance, but he answered them emphatically with a consummate display to negotiate 12 rounds for the very first time to remain undefeated after 21 fights and continue the upward trajectory towards greatness.

Parker struggled to get a toehold in the fight, finding Joshua’s telescopic reach difficult to overcome. On the rare occasion he manged to get inside Joshua’s defence, Italian referee Giuseppe Quartarone quickly intervened to break the protagonists apart – denying Parker his best chance of success.

Joshua added the WBO belt to the WBA and IBF belts he already holds, with unbeaten American and current WBC heavyweight champion Deontay Wilder the next target as he aims for a clean sweep of titles.

The Parker camp took the defeat on the chin and were gracious in defeat. Parker’s promoter David Higgins, said: "For all our team, there is a feeling we did our best and our chins are up. Anthony Joshua won the fight. I think it was probably closer than the cards showed."

The American and British judges scored it 118-110 to Joshua, the New Zealand judge Ian Scott feeling it was more one-sided than that, scoring it 119-109.

A beaten, but unbowed Parked, added: “I enjoyed the whole event, I was beaten by a bigger, better man. He was the better man on the day, he deserved the win. I have just got to take it on the chin."

His trainer Kevin Barry lamented the referee’s constant breaks as one of the reasons for the landslide defeat. "We are not blaming the ref but we wanted to go and work the inside and throw more punches … Kevin [Barry, his trainer] can answer that."

"When obviously one guy's got the 76-inch reach and the other guy's 85, it's very important for us when we do close the distance that were able to work," said Barry.

"Unfortunately for us the ref just didn’t allow us to do that…I tried to speak to him when he came out the back and he had no idea or understanding about the question I asked him because of the language.”

But Joshua is already targeting his next fight, with Wilder's belt the one he needs to become the No 1 heavyweight champ of the world.

He said: "100 per cent I want to be unified champ – 21 pro fights, six world championship fights… does that not show you what route I'm going in?”