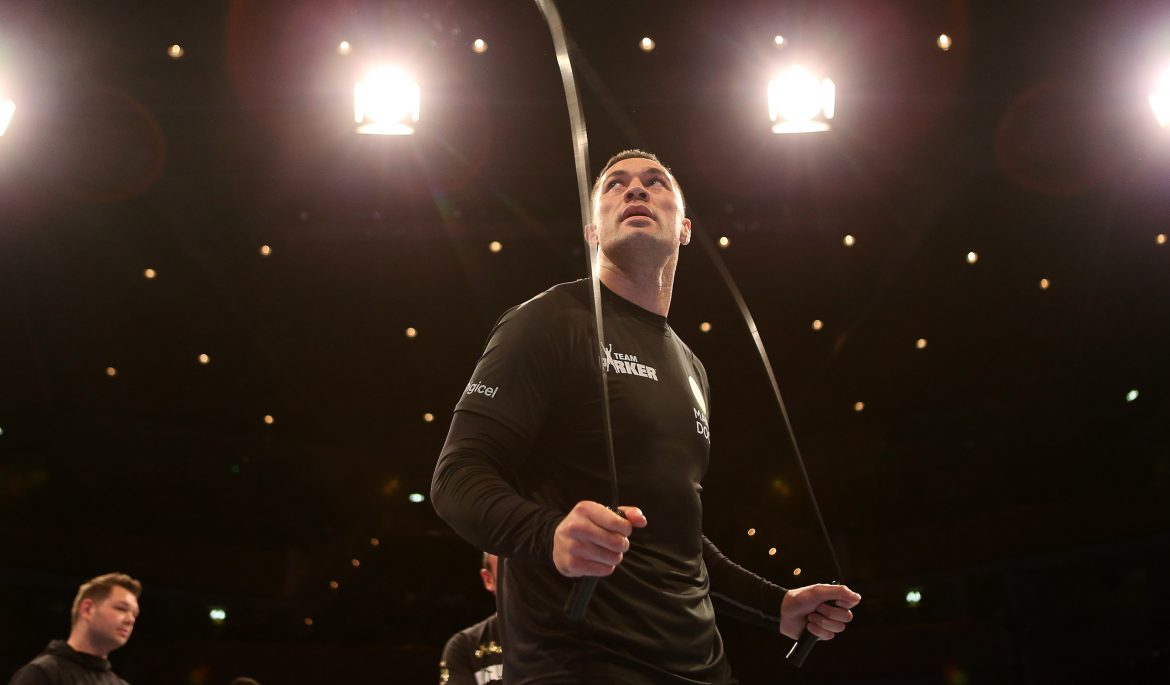 Parker seeking some All Black magic

Kiwi WBO world heavyweight champion Joseph Parker is hoping to reproduce some All Black magic when he puts his title on the line against WBA, IBF and IBO title holder Anthony Joshua at Principality Stadium on Saturday night.

The underdog was given respect initially from assembled fans at the public workout held at St David’s Hall in Cardiff city’s centre but that quickly turned to pantomime villainy when he referred to the total dominance his country’s rugby team have held over Wales in recent decades.

“The All Blacks always do great here in Wales so I'm looking forward to keeping that record clean,” he said at the conclusion of his ring session.

The 26-year-old, who is putting his undefeated run of 24 fights on the line against Joshua, believes his team have gotten ‘under the skin’ of the firm favourite.

"My team has got under Joshua's skin, he looks angry and tense. Everyone is different in how they approach a fight, we are relaxed and calm. It's a relaxed excitement.

"I'm young, hungry, fit and strong. I've got my speed back and I'll show you on Saturday."

Joshua is confident the fight will not go the distance and is looking to make it a perfect 21 knockouts from 21 fights.

"Rounds five to eight, it'll be a tough night. But, if everything goes to plan I think Parker will fade between round eight and nine."

Joshua, who will have a hefty 6in reach advantage, believes his heavy punches will wear down the Kiwi and he’ll get the job done inside the distance.

His thoughts are backed up by his trainer Rob McCracken who is unwavering in his belief that Joshua has faced stiffer tests previously.

"I think Klitschko is his toughest test to date, without a shadow of a doubt," McCracken said. "He had 53 knockouts to his name and was massively motivated for the Joshua fight. But this is his next biggest test and a hurdle Anthony must overcome.

"Parker’s an unbeaten opponent, so he doesn’t believe he can lose. But being fast and calm and relaxed – all things you need going into a big fight – doesn’t prepare you for getting in the ring with Anthony Joshua. It really doesn’t. He hits you and you don’t know why you’re getting hit."