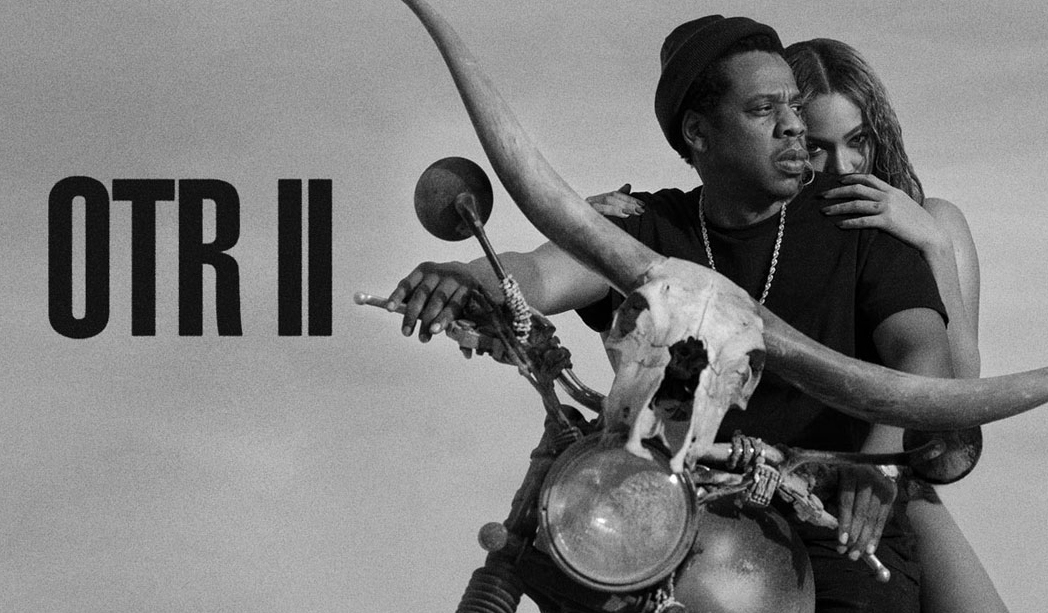 Principality Stadium has simply proved ‘Irreplaceable’ for Beyoncé as she makes a welcome return to Cardiff to launch the "On the Run II" stadium tour with Jay-Z on June 6.

The superstar couple's Cardiff concert is the first outing of the tour which will visit 15 cities across UK and Europe before the 21-date North American leg kicks off on July 25 in Cleveland.

Beyoncé, who has a string of number one hits to her name, including Irreplaceable, Baby Boy and Crazy In Love (featuring Jay-Z), performed at Principality Stadium in 2016 in front of a packed house.

On The Run II (OTR II) will mark 10 years since the power couple got married, and comes four years after their first On The Run Tour. This tour will be their first ever joint-shows in the UK.

The pair last toured together in 2014 for the first On the Run tour, supporting Beyoncé’s self-titled 2013 album and Jay’s Magna Carta Holy Grail.

The announcement once again confirms the pulling power of the stadium as a host to the world’s biggest acts.
The Rolling Stones will perform at Principality Stadium on June 15 as part of their No Filter tour before Ed Sheeran hits town with a record-breaking run of four sold out concerts from June 21.

Rolling Stones frontman Mick Jagger, 74, said: "This part of the No Filter tour is really special for the Stones. We are looking forward to getting back onstage in the summer and playing to fans in the UK and Ireland.

"It's always exhilarating going to cities we haven't played for quite a while and also some new venues."

The band last performed in Wales at the Millennium Stadium on August 29 in 2006, as part of their A Bigger Bang tour.

The No Filter tour will see fans treated to hits such as Paint It Black and Brown Sugar and each night they will include a couple of unexpected tracks and randomly selected surprises.