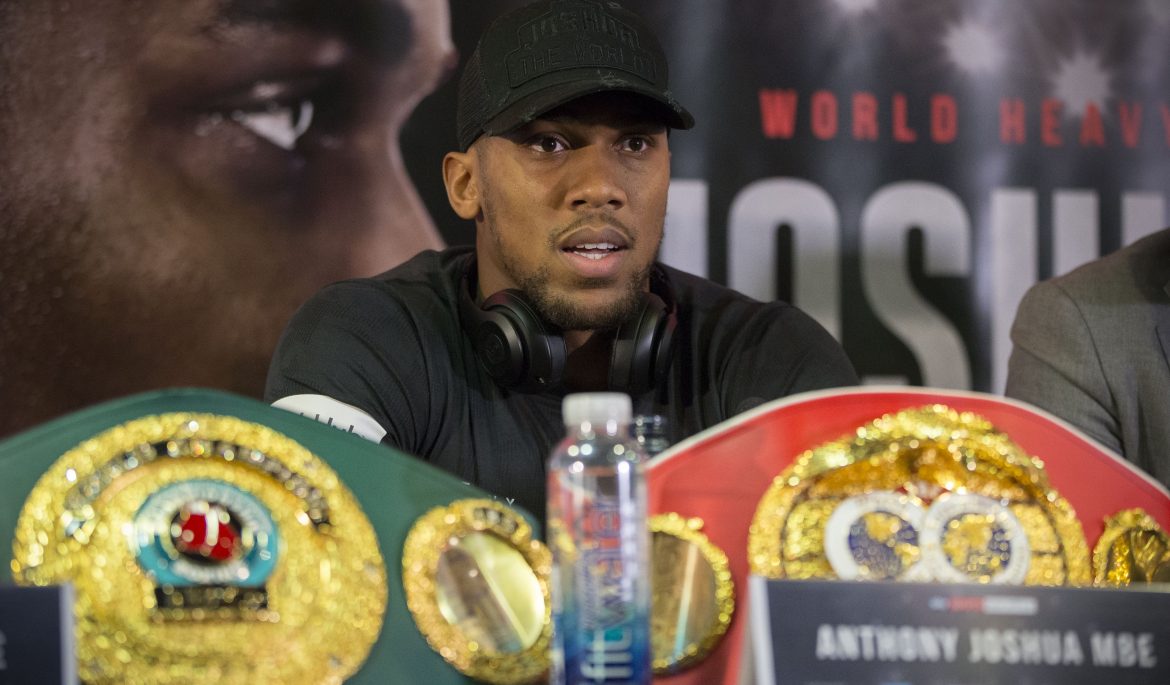 Joshua vows to be ‘smart and wise’ against Pulev

The IBF and WBA ‘super’ heavyweight champion Anthony Joshua is promising boxing fans he will display a new side to his talent when he fights Kubrat Pulev at Principality Stadium on October 28.

Joshua outlasted Wladimir Klitschko in a hurculean effort at Wembley in April to effectively send the Ukrainian in to retirement.

"I'm looking forward to expressing a different approach to my boxing skill," Joshua revealed on this afternoon at his pre-fight press conference alongside Pulev. "That was a new experience that I went through in my last fight [against Klitschko].

"Now I'll show what I learned from my last fight when I get the chance on October 28. It's about finesse, it's about out-classing your opponent. But if I need to go to war, then I'll go to war. But I could do it with ease, as well.

"It's about what type of fight the opponent brings to the table. Sometimes I can be smart and wise, and take an opponent out without taking too much punishment.

"Sometimes you have to go to the trenches. That's something that can't be taught. That's part of your character. We showed that we've got that in abundance.

Joshua was calm and collected at the press conference, with Pulev showing no emotion when the champion declared: "I just want his soul' ahead of next month's world heavyweight title fight."

Joshua goes in to the bout cautious of Pulev's ability.

"He's talented, he built himself up to world championship level. He got knocked down, he stayed active, he's had wins since then – that was his only defeat and now he comes to face me.

The unbeaten 27-year-old admits he learned lessons from his victory over Klitschko.

"I was definitely looking forward to Klitschko [rematch]. He's retired and I wish him well, and my journey doesn't stop, so this is the next step now, a mandatory challenger," said Joshua.

"I didn't want to give up any of these belts. I worked very hard to be in this position, so here we are October 28.

"Kubrat Pulev had 300 amateur fights. He's had near enough 30 professional fights and he lost one to the former heavyweight champion Wladimir Klitschko," added Joshua.

The fight will be the fourth to be held at the stadium and the champion can't wait for to go to battle with Pulev and put on a show for the fans.

“What I’m hearing is that it’s going to be nuts! It’ll just be bouncing up and down and there’s not a bad seat in the house, even though it can hold thousands and thousands of people.

“Everyone will be happy.”