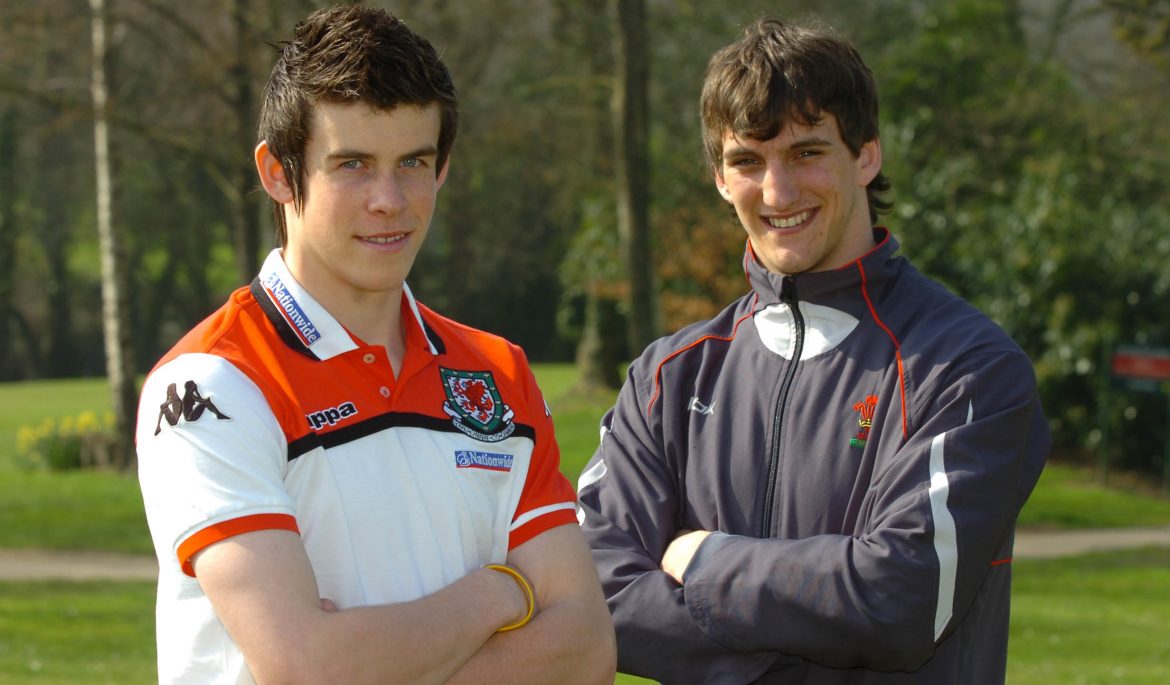 A pair of Welsh sporting icons are preparing themselves for an unforgettable weekend on opposite sides of the globe.

Cardiff superstar Gareth Bale returns home to the National Stadium of Wales with Real Madrid, who are aiming to become the first team in history to defend their Champions League crown. On the other side of the world, fellow Whitchurch High School pupil Sam Warburton will lead the British & Irish Lions into their first clash on New Zealand soil against a Provincial Barbarians XV.

Cardiff is gearing up to welcome the single biggest sporting event of 2017 tomorrow when Bale’s Real Madrid take-on Italian giants Juventus. Zinedine Zidane’s men are chasing an unprecedented 12th European triumph, and Bale is determined to make an impact after working tirelessly to recover from an ankle injury.
He said:  “It's a bit strange obviously. Growing up in Cardiff and just being a normal Cardiff boy, then seeing massive drawings on walls in the street of you.

“I have had to work tirelessly hard, double sessions, being away from my family a lot working hard on it. It has been difficult, physically and mentally, but the most important thing is to try and get myself to be ready at some point for the game, whether that is starting or coming off the bench.

Warburton starts in an all-Welsh back-row alongside Taulupe Faletau and Ross Moriarty when the Lions face the New Zealand Provincial Barbarians at Whangarei. Warren Gatland’s men have the chance to impress ahead of the first Test against the All Blacks on June 24. And Warburton is delighted to be getting an early opportunity to shine.
He said: "We've got a big squad, everyone's excited and desperate to start. The guys are fresh, ready to go and in a good place. Being fit from the start, that's been huge for me," said Warburton.

“It really felt like I was chasing it four years ago, I missed the first two games. Hopefully I can stay fit and get a few fixtures under my belt. I'm going to need a good few games I think before I start to hit my straps. But we all know now that any game is a massive audition for the Test matches, so I'm really pleased to be involved in this first one."