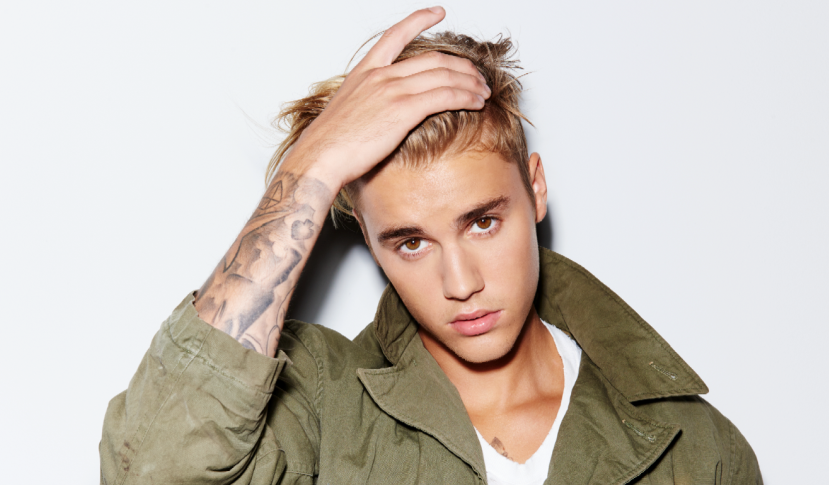 (December 8, 2016) – After garnering four Grammy nominations this week – including two for the night’s biggest awards, Album of the Year (Purpose) and Song of the Year (“Love Yourself)” – global superstar JUSTIN BIEBER has announced a stadium show in Cardiff, Wales on June 30, 2017 at Principality Stadium as part of his wildly successful PURPOSE WORLD TOUR.

Since the North American launch of the world tour in March, Bieber has sold out 64 U.S. and 52 international tour dates, thrilling fans around the world with his dynamic, must-see live show. Bieber most recently dominated the 2016 American Music Awards with four wins – the most of any artist that night – for Favorite Male Pop/Rock Artist, Favorite Pop/Rock Album (Purpose), Favorite Pop/Rock Song (“Love Yourself”) and Video of the Year (“Sorry”).

With a global #1 album release in over 100 countries and consecutive #1 singles, Purpose is shattering records worldwide – including a record for having 17 songs in the Hot 100 in one week (beating The Beatles and Drake) – and has sold over 10 million copies worldwide. PURPOSE signed CDs, vinyl and other limited edition items are available exclusively via Justin’s online store. Go to: http://smarturl.it/JustinShop