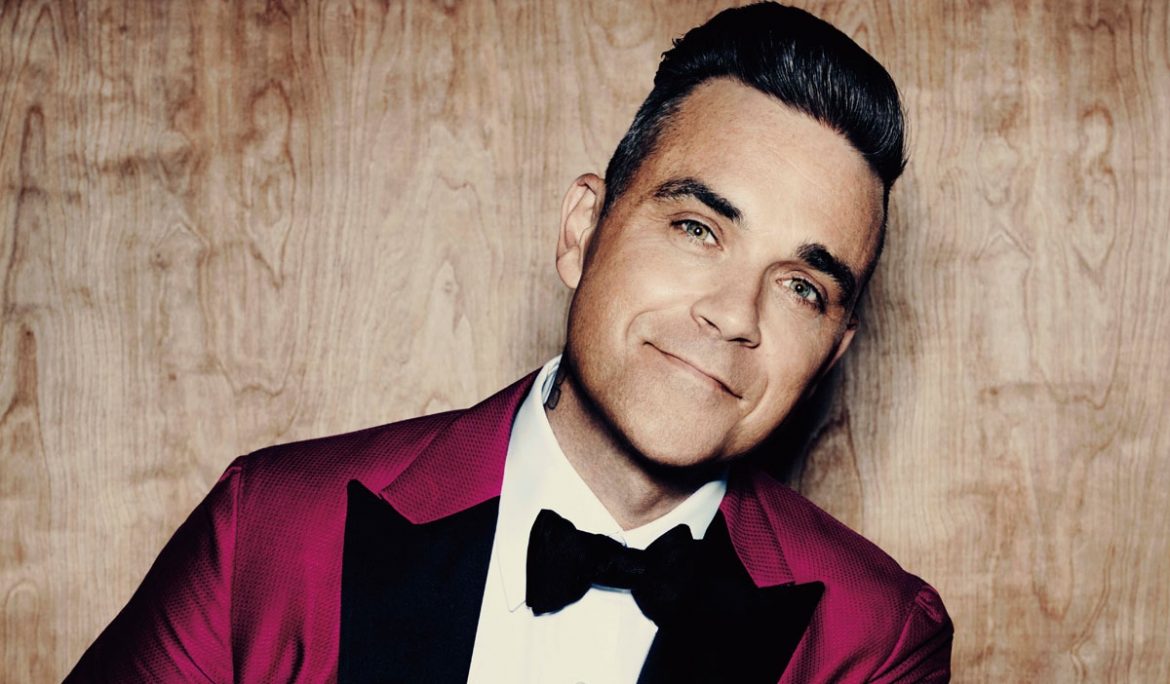 The wait is almost over for Robbie Williams fans, with tickets to the Heavy Entertainment Show at Principality Stadium going on sale tomorrow at 10am via RobbieWilliams.com.

The highly-anticipated 2017 European stadium tour was announced earlier this week with the date for Cardiff revealed as 21st June, 2017.

The concert will be the third time Robbie fans get the opportunity to see their idol under the closed roof at the 60,000 capacity venue.

Robbie made a double date with the then-named Millennium Stadium in 2001 and returned 10 years later for Take That’s Progress Live Tour, when he took to the stage solo to treat fans to his well-known tracks including Rock DJ, Let Me Entertain You and Angels.

The concert will be the first major event after the single biggest sporting occasion of 2017, the UEFA Champions League Final, is held at Wales’ iconic stadium on 3rd June.

Principality Stadium’s events calendar also includes Coldplay’s ‘A Head Full of Dreams Tour’ – for their only UK gigs – on 11th and 12th July. The FIM Speedway Grand Prix will also roar back into town on 22nd July.

Alex Luff is the man charged with heading up the event delivery team at the multi-facility, city-centre venue. He said:

“Summer is always an exciting time for live music in Cardiff when Principality Stadium makes the spectacular transformation from world-class sports stadium to a 60,000 capacity live music arena.

“Music fans are in for a real treat once again this summer with two Coldplay dates and the return of Robbie Williams coming up, following in the footsteps of some the world’s greatest music stars from Beyonce to Bruce Springsteen over 17-years of live music at Wales’ largest multi-event venue.”