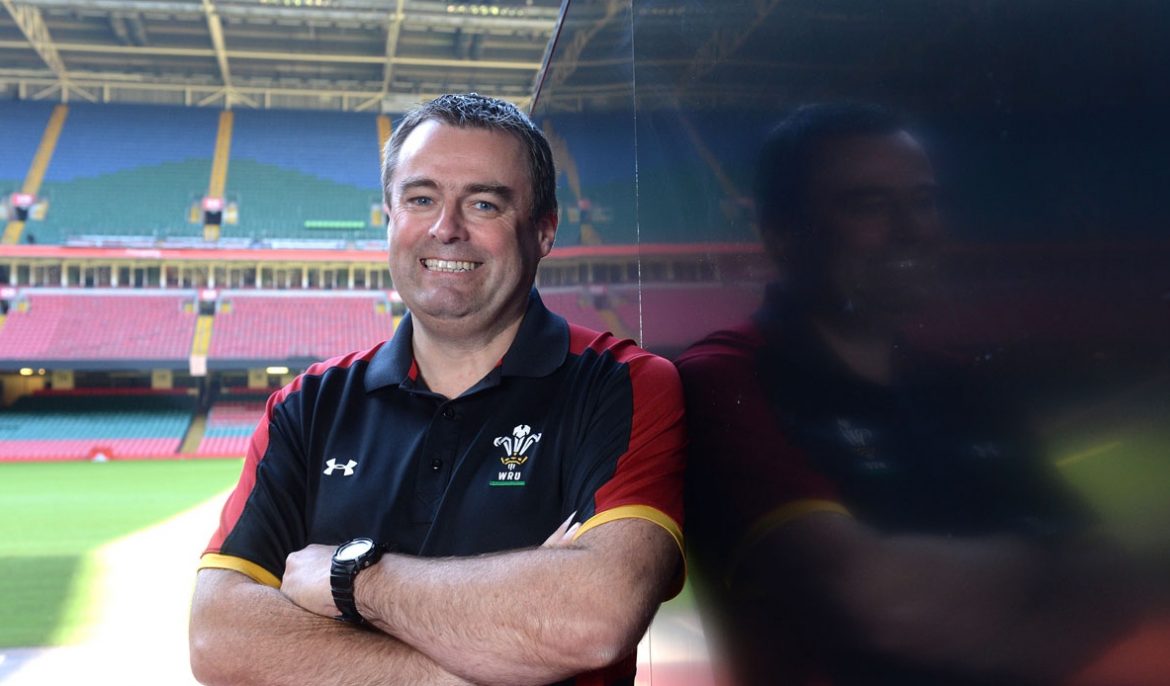 Taking place on 9th and 10th November, the home of Welsh sport is the venue of choice as Cardiff Business Week plays host to a portfolio of business events for business owners, directors and entrepreneurs as well as their teams.

WRU Chief Executive Martyn Phillips is among the guest speakers for Cardiff Business 2016 which will bring leading business minds together for content, peer to peer learning, networking and celebration.

Tickets for the various events can be booked at www.cardiffbusinessweek.com for free while spaces last.

Event director Francesca Russell said “The Cardiff Capital Region boasts a diverse economy comprising a vibrant capital city, market towns and cities, a rural countryside economy and a coastal belt. We're excited to welcome some of the UK's most exciting entrepreneurs to share their stories and knowledge with businesses from the region, which is primed for economic growth.

“We've just announced a huge co-working space which we're excited to bring to Cardiff Business Week. The Capital region is home to some incredible entrepreneurs and teams and to have so many of them all under one roof will be really special. It also offers businesses a really unique opportunity to call the Principality Stadium, the national stadium for Wales, their office for the day.”

Martyn joined the Welsh Rugby Union as Group Chief Executive in October 2015.  Previous to this he was CEO of B&Q, the £4bn home improvement giant which is part of Kingfisher, one of Britain's FTSE 100-listed companies and which employs some 33,000 people across its UK stores.  He joined Kingfisher plc in 1994 and held a number of senior management roles in the company until he left B&Q in 2014. He joined the main Board of B&Q in 2005 as HR Director while in 2008 he became the Retail Director with responsibility for all stores, logistics and property.

David joined JUST EAT in January 2006 to launch the business in the UK and has been appointed Chief Executive Officer in January 2013. The company floated on the LSE in 2014 and raised £360m, with a valuation of £1.47bn.

Jeff co-founded Seedrs, the first regulated equity crowd funding in the world and now a leading online platform for investing in start-ups and other growth businesses, enabling start-ups to raise capital from friends, family, angels and crowd sources through a simple online process.

Rachel Clacher co-founded Moneypenny with her brother Ed Reeves in 2000 with £10,000 and a shared vision to create a customer-centric business that people wanted to work for. Today, Moneypenny is the world's leading provider of telephone answering and outsourced switchboard services.