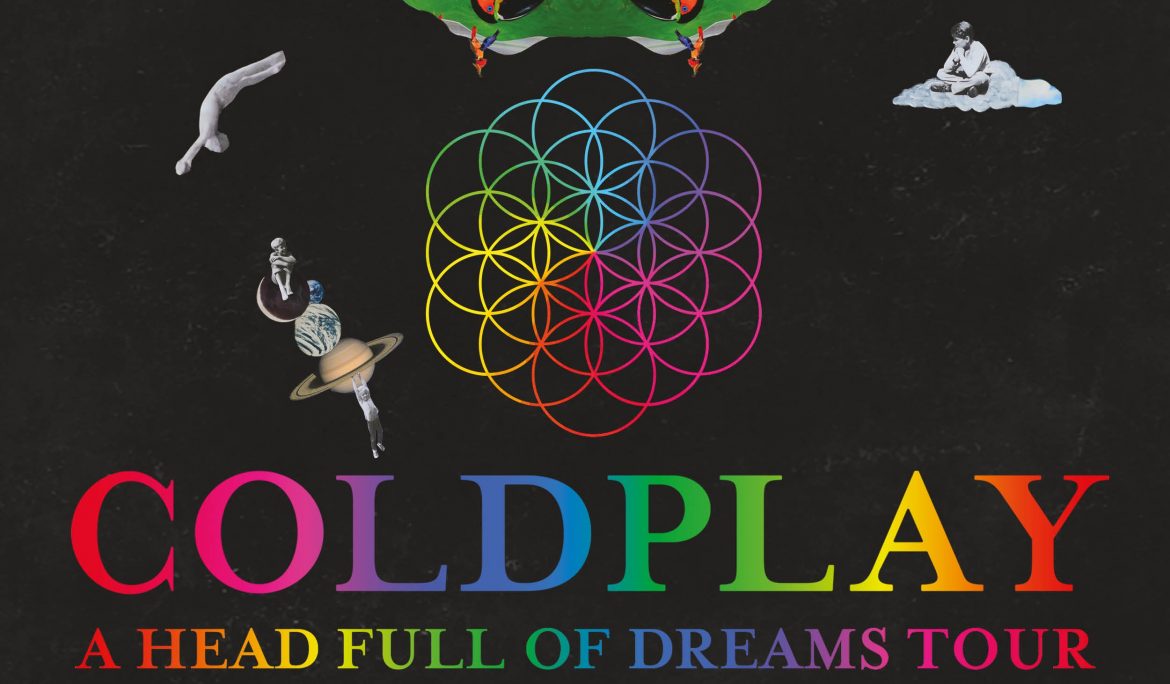 Coldplay to perform at Principality Stadium

Coldplay have today announced the first 2017 shows of the A Head Full Of Dreams Tour. The new European dates are as follows:

Since March of this year, the A Head Full Of Dreams Tour has played to 2.5 million people across Latin America, the US and Europe, including four sold-out nights at London’s Wembley Stadium. The show was created by the band alongside celebrated production designers Misty Buckley and Paul Normandale. The tour reaches Australia and New Zealand in December.

Tickets for the Cardiff date go on sale at 9am on Friday 7th October from www.ticketmaster.co.uk  and www.gigsandtours.com.

A Head Full Of Dreams has sold more than 4 million copies since its December 2015 release, spawning the hit singles Adventure Of A Lifetime, Hymn For The Weekend and Up&Up, with over a billion YouTube video views between them. A fourth single, the album’s title track, has just been released. Last week, the band were nominated for four awards at this year’s MTV EMAs, including Best Live Act.