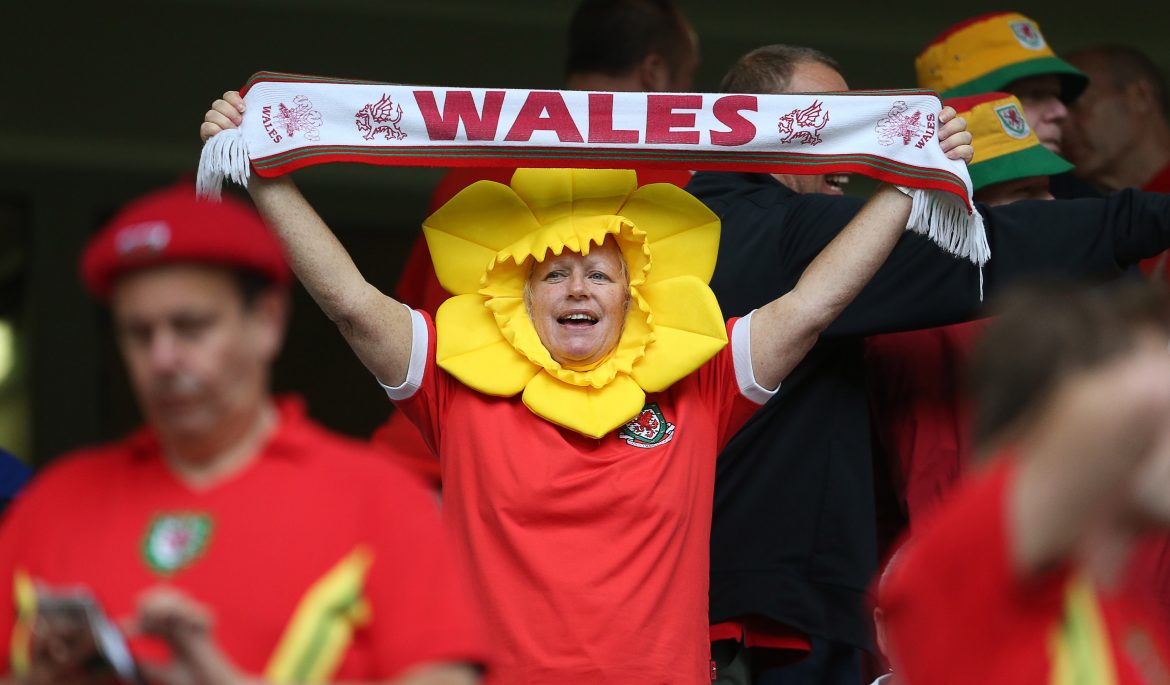 Stadium gears up for semi-final screening

Principality Stadium will host Wales’ biggest fanzone for Wales versus Portugal in the semi-finals of the European Championship this evening, with 27,500 supporters expected.

The ‘sold out’ signs have gone up after a final batch of 7,500 tickets were snapped up in 30 minutes when tickets were available from 10am this morning, and 20,000 flew out in 90 minutes yesterday.

Due to the unprecedented demand, organisers WRU, FAW and Cardiff Council have pulled out all the stops to reach the 27,500 capacity in time for tonight’s screening.

In the final hours before the biggest game in Welsh footballing history, work at the venue is underway to install a 100ft screen to show the match which kicks off at 8pm.

Gates open at 6.30pm for fans to present their etickets – the hottest tickets in town – before filling their seats in the middle and upper tiers facing the giant screen and overlooking the world-class motorcycle racing track set up for the Speedway event on Saturday.

Martyn Phillips, Chief Executive of the Welsh Rugby Union, which owns and operates the iconic multi-event venue, said: “This is an historic game for Welsh supporters and this evening we are proud to join together with 27,500 supporters, the FAW, Cardiff Council and an entire nation wishing for a victory over Portugal.

“The Welsh Rugby Union is proud to have hosted some of the world’s greatest sporting occasions at the national stadium and this evening is no different. The eyes of the world will be on the Welsh players and the supporters, as images of our nation are beamed across the world. We’re are delighted to be opening our doors to the fans for the screening of Wales’ biggest footballing event for what will be the nation’s largest capacity semi-final screening.”

Ticketholders must print their etickets in advance to present at the gate. Stadium visitors are reminded that enhanced security checks will be in place and to leave large bags at home, where possible, to avoid further hold-up on arrival at the venue. Further information can be found online here

Football fans have flocked to the iconic city-centre venue throughout its 17-year history, with six FA Cup Finals, Carling Cup Finals and 11 Olympic football matches during London 2012 at the then-named Millennium Stadium.
Wales have played 36 matches at the venue. Before their landmark Euro 2016 campaign, Chris Coleman’s men took part in a training session behind closed doors at Principality Stadium.