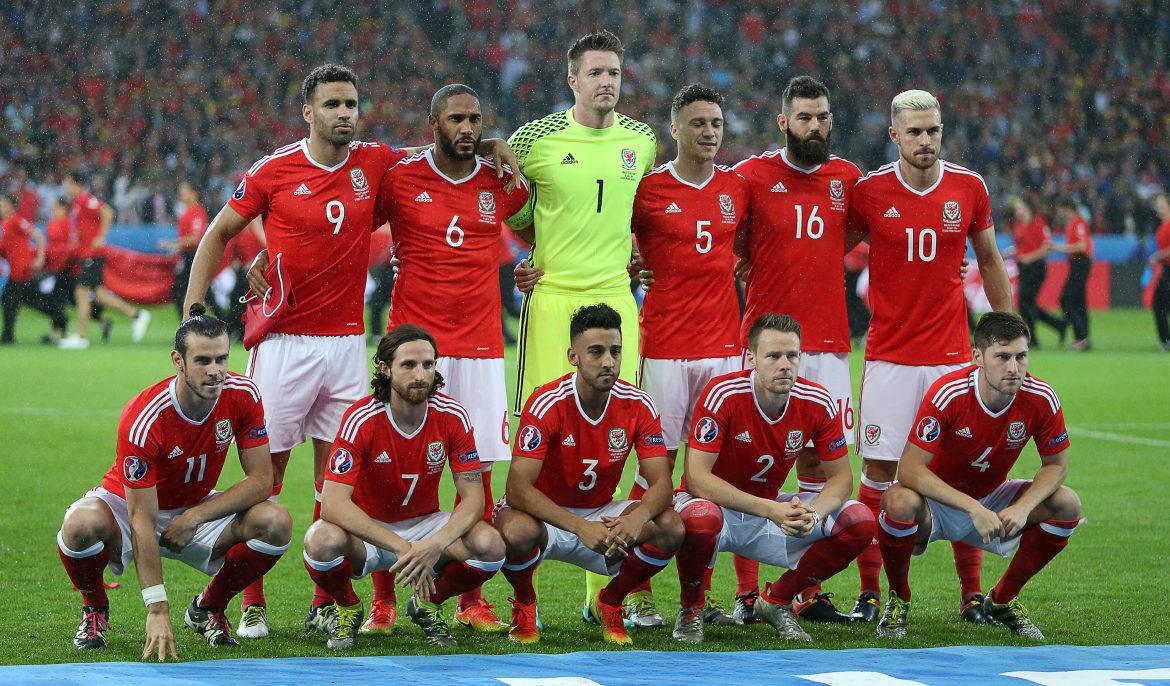 Extra tickets for tonight’s screening of Wales’ Euro2016 semi-final against Portugal have become available, as preparations continue for the big event at Principality Stadium.

Organisers, the Welsh Rugby Union, Football Association of Wales and Cardiff Council, have been working round the clock to give as many fans as possible the opportunity to join 'Together Stronger' for the screening of the biggest match in the history of Welsh football.

A further 7,500 free tickets will be up for grabs tomorrow at 10am via the Principality Stadium eticketing. Tickets will be available on a first-come-first-served basis (maximum 4 per person) for the reserved seating areas. This increased 27,500 capacity is the maximum the stadium can host with the Speedway track in place.

Important information for those hoping to get tickets –
– If you have tickets already you will not be able to apply for more
– Tickets are only available online. No tickets for personal callers at Principality Stadium.
– The queue opens at 10am. Queueing before that time will not help your chances
– If you are in a queue, do not refresh your browser as you will lose your place
– The tickets are available on a strictly 'first come first served' basis

Principality Stadium Manager Mark Williams said: "The buzz around tonight's big game is huge and we've seen unprecedented demand across our ticketing platforms since the event was announced. The original 20,000 tickets were snapped up.  I'm am delighted to say the capacity will increase to 27,500 for the event and a further 7,500 tickets will be available from 10am this morning. Once again I pay tribute to all our partners and BSI Speedway organisers who have helped to make this happen."

Supporters may opt to make a donation which, added to any profit from the event, will be shared equally between WRU grassroots initiatives, FAW Trust and the Lord Mayor's charity, Cancer Research Wales.

Those with a ticket to the stadium are invited to cheer on Wales' football stars for the semi-final clash – the furthest stage any Welsh team has reached in an international tournament.

Gates will open at 6.30pm for the 8pm kick off, giving supporters early access to the official city-centre celebration for all the build-up before an unrestricted view of the match on the giant screens. Fans will also have the opportunity to purchase the official Euro 2016 tournament programme.

Cllr Peter Bradbury, City of Cardiff Council's Cabinet member for Community Development, Co-operatives and Social Enterprise, said: "We have been working hard with our partners to get extra capacity for the event and we would like to thank everyone involved. With an additional 7500 tickets being made available, this is now the biggest Fanzone in Wales. The capacity for this event is now nearly five times the size of Cooper Fields. Obviously there will still be people that may not get a ticket and we hope that those who don't get into the stadium will still enjoy the game. The nation is behind Welsh football and the boys will do us proud."

The screening takes place just three days before the Speedway Grand Prix, with fans taking their places in reserved seating overlooking the spectacle that is the world-class racing track set up to host the world's best riders on Saturday 9 July.

The motorsports track showcases the impressive transformation at the multi-event venue which has this year hosted Chris Coleman's team for back-to-back training session ahead of their Euro 2016 campaign and Welsh rugby's home matches in the RBS 6 Nations.

Supporters are reminded that enhanced security checks will be in place and to leave large bags at home, where possible, to avoid further hold-up on arrival at the venue. To assist the public and those planning for the event, city-centre details can be found