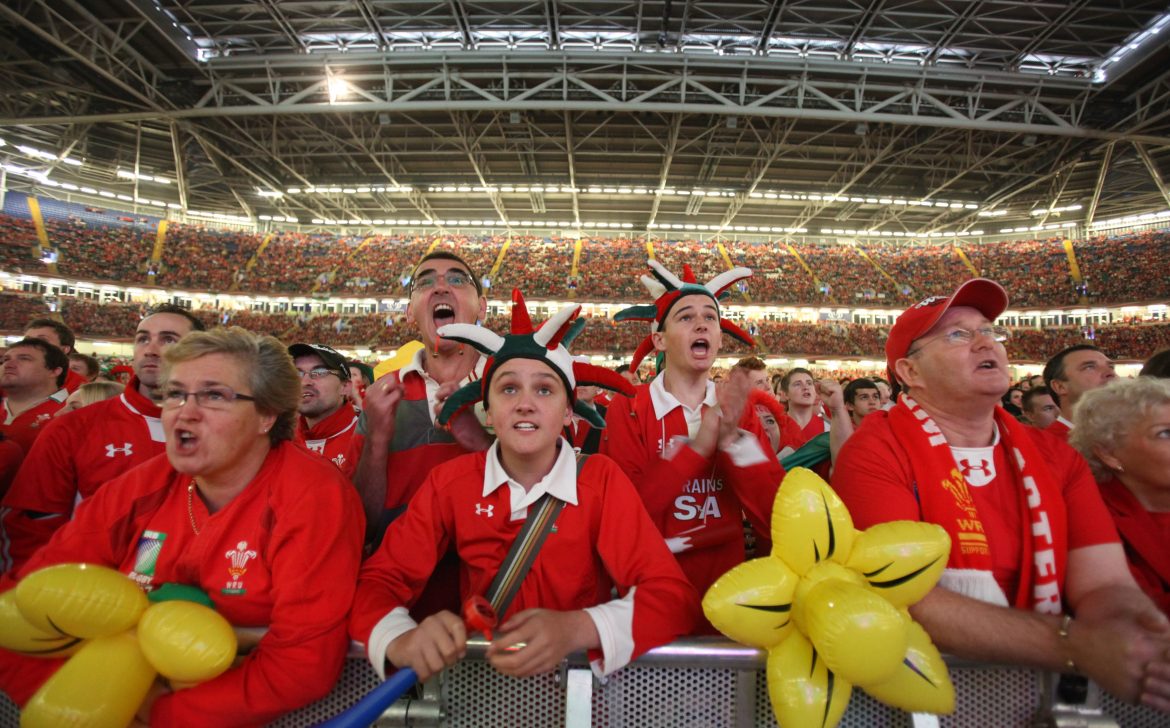 Welsh rugby supporters with tickets to see RBS 6 Nations live at Principality Stadium are being urged to start planning their day now so as not to miss out on the action when Wales face Scotland on Saturday 13 February.

With over 74,000 supporters descending on the stadium on matchday, supporters are reminded that planning and preparation is necessary to avoid missing kick-off.

Principality Stadium is advising those with tickets to the match to arrive early to allow time for potential travel delays and enhanced security checks and to leave large bags at home, where possible, to avoid further hold-up.

The request follows a meeting with South Wales Police, the Wales Extremism and Counter Terrorism Unit, the Sports Ground Safety Authority and Cardiff City Council about security in the capital in light of recent world events.

While South Wales Police stress there is no specific threat to Cardiff, Principality Stadium joined other city stadia as part of the Safety Advisory Group to ensure spectator safety is paramount across major events.

Principality Stadium General Manager Mark Williams welcomed the joint review of existing operational practices which has brought about these recommendations. He said:

“Robust security measures already exist across Cardiff sports venues however we must take on board the lessons learnt in light of recent events and in particular Stade de France in Paris. Many of the security measures we have in place are not in the public domain however there are some key areas where spectators can assist us in maintaining a safe and secure stadium.

“While searching spectators can be time consuming, it is a necessary measure to ensure the safety of all our visitors. Rucksacks and larger bags should be left at home if at all possible. Be prepared to encounter delays on entry at Principality Stadium if you have a bag with you. If you arrive at the stadium shortly before kick-off, be aware we give no assurance you will be in your seat in time for the start of the game.”

Principality Stadium works with the Safety Advisory Group and wider city stakeholders including the transport providers to ensure Cardiff has the correct planning and protocols in place to deliver major events.

With all three of Wales’ home matches, including France and Italy, sold out for the first time since head coach Warren Gatland’s debut Grand Slam-winning season of 2008 Mr Williams added:

“Even with the necessary systems in place across the city region, supporters leaving it too late to travel to the venue, particularly for a Friday night fixture, could experience delays and subsequent disappointment if they miss the match kick-off. My advice to fans is to start your planning now for RBS 6 Nations matches in Cardiff allowing extra time – not to miss out!”

“With immediate effect this will mean if spectators bring a bag it might be searched before they can enter the four main stadia– the Cardiff City Stadium, the BT Sport Cardiff Arms Park, the SSE SWALEC Stadium and the Principality Stadium.

“While there is no specific threat to South Wales, it is important that we all remain vigilant.

“In Cardiff, we have a long tradition of partnership working and we hope the public will support these extra measures which are designed to keep Cardiff safe.”