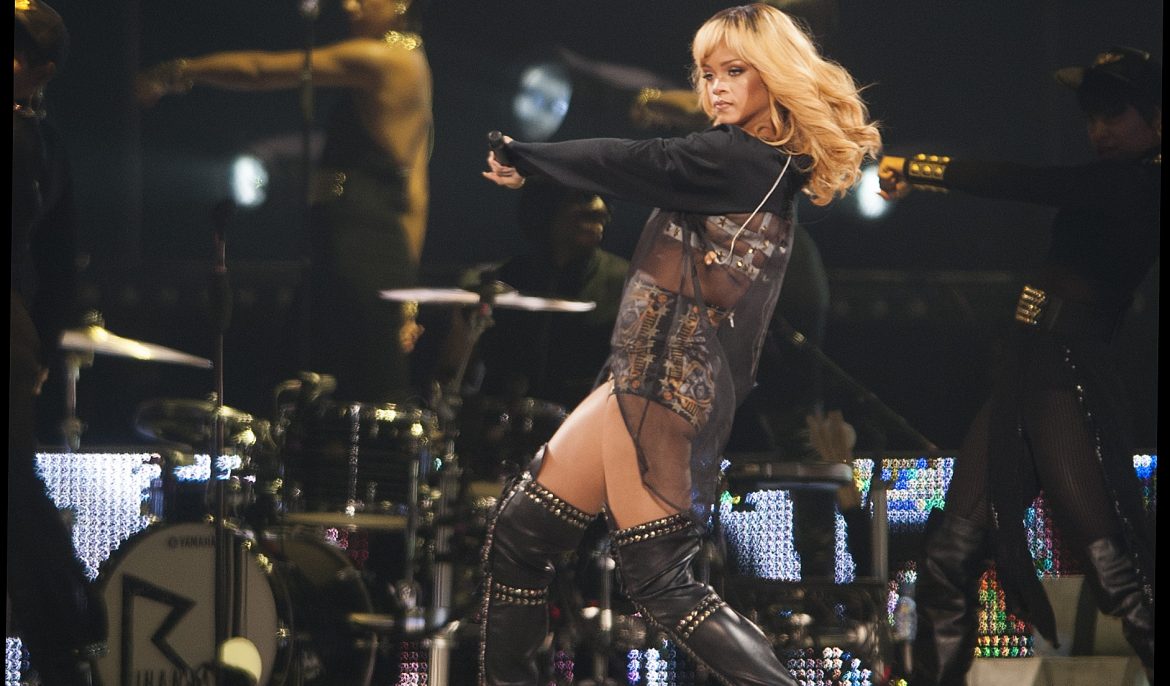 Rihanna will be the first major music act to perform at the newly named Principality Stadium in Cardiff at a concert to be held on 16 June 2016.

Forming part of the European leg of her Anti World Tour, the 27-year-old singer will then have appeared at the stadium under both its names as she performed at the Millennium Stadium in 2013.

Rihanna has sold more than 200 million records worldwide and will launch her 70-date Anti World Tour next February in the USA.

Rihanna was watched by more than 60,000 fans when she first sang at the venue in Cardiff two years ago.

The entertainment and fashion icon is one of the world’s biggest artists and has sold 54 million albums and 210 million digital tracks worldwide, making her the top selling digital artist ever.

She has released seven albums in seven years and has achieved 13 number one singles and won eight Grammy Awards.

The Weeknd and Big Sean will be her support act for the Cardiff show.

Tickets for all European dates, including the show in Cardiff, go on sale on Thursday, Dec. 3 at www.livenation.co.uk