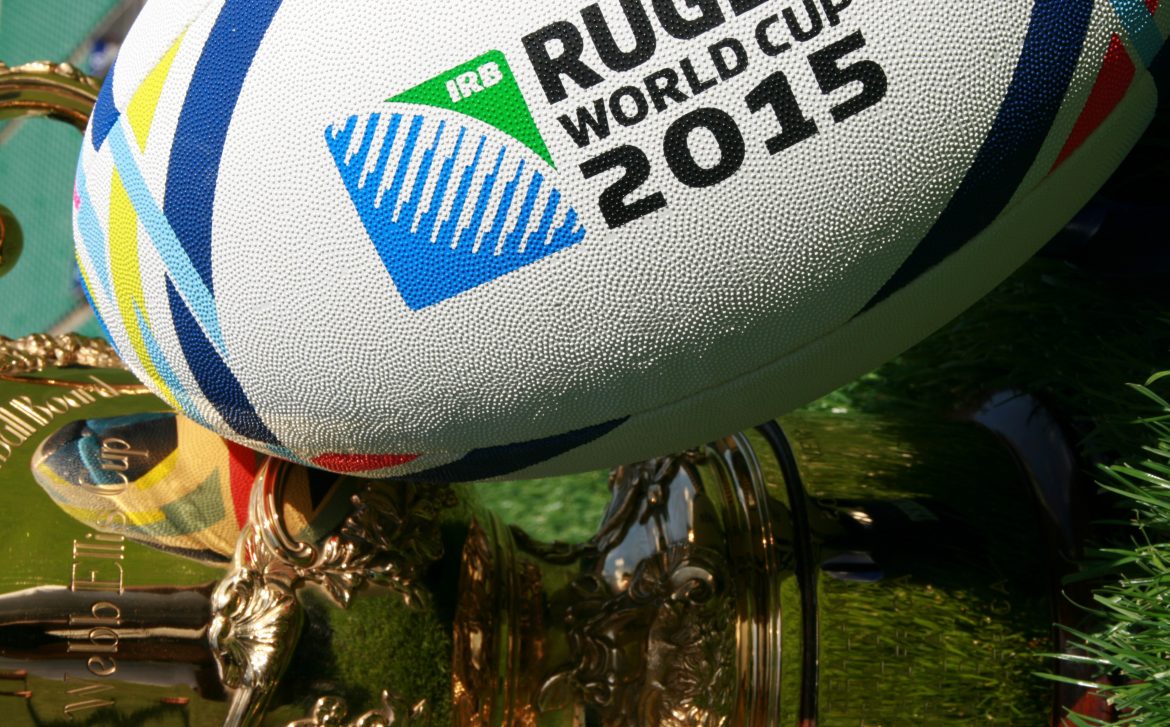 The WRU has released video highlights of the time the Rugby World Cup Trophy Tour came to town as the official Tournament countdown reaches 50 days to go.

The Webb Ellis Cup has stopped at Hadrian’s Wall today on its journey through England which will end at Twickenham Stadium for the Opening Ceremony on September 18.
RWC 2015 will kick off at the Millennium Stadium a day later with Ireland versus Canada (September 19) before Wales play two pool games at the home of Welsh sport against Uruguay (September 20) and Fiji (October 1).
The stadium will host a total of eight matches including two quarter finals, welcoming current champions New Zealand as well as Rugby powerhouses Australia, France and Ireland to Cardiff.
With 50 days to go until the Tournament, the WRU, which owns and operates the stadium, has released video footage for rugby supporters to relive all the best bits of the Trophy Tour which completed its 10-day tour of Wales earlier this month.
The tour provided thousands of rugby fans with the opportunity to be inspired by the most prestigious prize in the sport with public events at rugby clubs, schools, universities and festivals as well as Wales’ awe-inspiring landscapes.
“Rugby World Cup fever has already started to grip the nation and preparations for the Tournament are firmly underway as we celebrate 50 days to go,” said WRU Chairman Gareth Davies.
“The national squad have spent the last month working incredibly hard ahead of the warm-up matches which will go a long way to deciding the make-up of the 31-man Rugby World Cup squad.  And just as Warren Gatland’s plans and preparations continue, we’re in no doubt that the fans are also gearing up for the 2015 Tournament which includes eight matches at the Millennium Stadium.
“The Trophy Tour in Wales was a huge success. Fans turned out at events across the country. The build-up has really captured the public’s imagination for the Tournament with the buzz continuing as the clock counts down to the Opening Ceremony on September 18 and Wales’ first match Uruguay at home on Sunday 20.”
Highlights of the RWC Trophy Tour can be watched here.

As the countdown to the biggest Rugby World Cup to date hits 50 days, further tickets go on general sale today for matches in Pools A and B via tickets.rugbyworldcup.com.

Among the matches available are Wales' pool matches against Fiji and Uruguay at Millennium Stadium and Australia at Twickenham Stadium. Tickets at a range of prices will be available, the details of which are below:
Wales v Uruguay Millennium Stadium Sun Sep 20 £85 – £175
Wales v Fiji Millennium Stadium Thur Oct 1 £50 – £175
Australia v Wales   Twickenham Stadium Sat Oct 10 £50 – £250
Fans already in possession of a ticket can start planning their Tournament with the Rugby World Cup 2015 Spectator Journey Planner at www.rugbyworldcup.com/journeyplanner and by downloading the official Rugby World Cup App via http://www.rugbyworldcup.com/mobile.
As Rugby World Cup 2015 tickets start to be despatched, Tournament organisers are advising ticket holders to plan in advance. The user-friendly journey planner informs fans of additional travel options in place to assist them on their journeys to and from match venues and Fanzones during the Tournament. Fans can also follow @RWC2015Travel to get live travel information during the Tournament and ask any travel related questions.