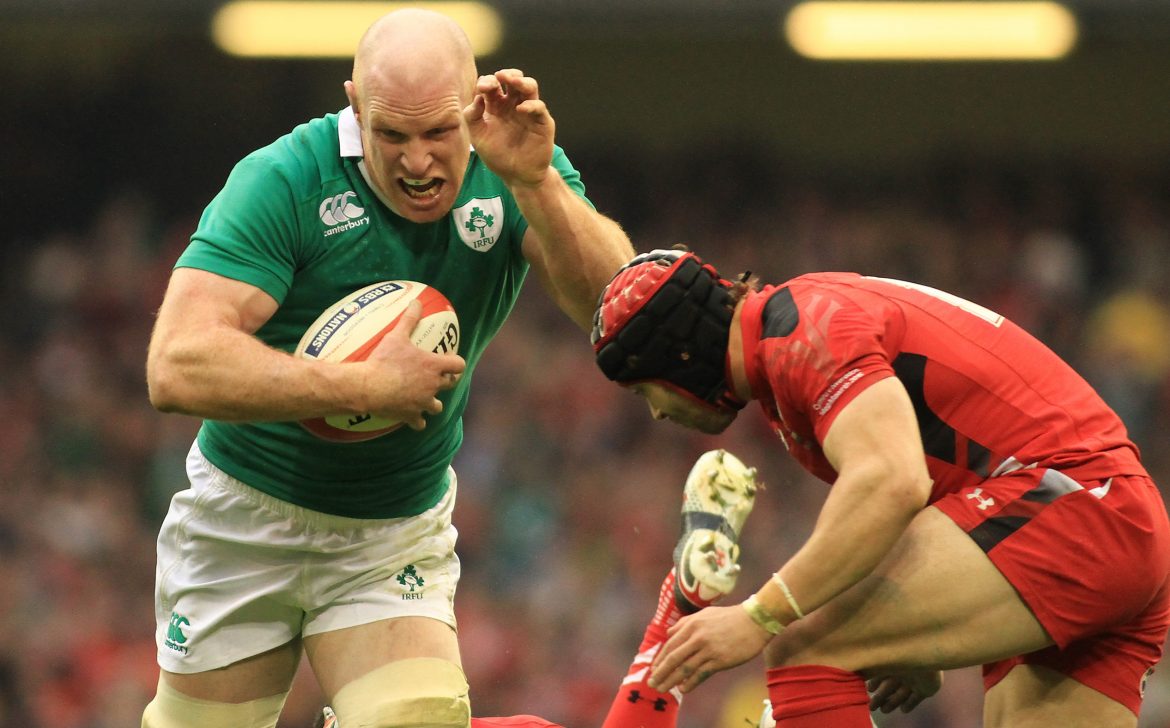 Welsh rugby supporters can now guarantee their parking space in the Welsh capital for the upcoming Dove Men Tests against Ireland and Italy.

The Welsh Rugby Union is working with Cardiff Council to launch the first pre-bookable Park and Ride service for rugby internationals at the Millennium Stadium.

Wales face Ireland on Saturday 8 August (kick-off 2.30pm) and Italy on Saturday 5 September (kick off 5pm) in the build up to Rugby World Cup 2015.

As head coach Warren Gatland’s extended training squad continue their preparations for the upcoming home matches, fans all over Wales can also start to plan their matchday by booking Park and Ride HERE.

The Park and Ride also includes a free shuttle to and from the stadium and Cardiff Council has issued the following message to the fans ahead of the games:

"Parking is limited. To avoid getting stuck in central Cardiff pre-book at our park and ride site to guarantee your space."

The Millennium Stadium regularly issues travel reminders for event -goers, as well as publishing details of park and ride facilities available in the city on the stadium’s website.

The new pre-bookable system is in addition to pay-on-the-day parking which can be accessed via M4 junction 33 by following the road signs to the site. The site will open at 9.30am, with the last bus leaving the drop off point at 6pm and the council has advised that spaces may be limited.