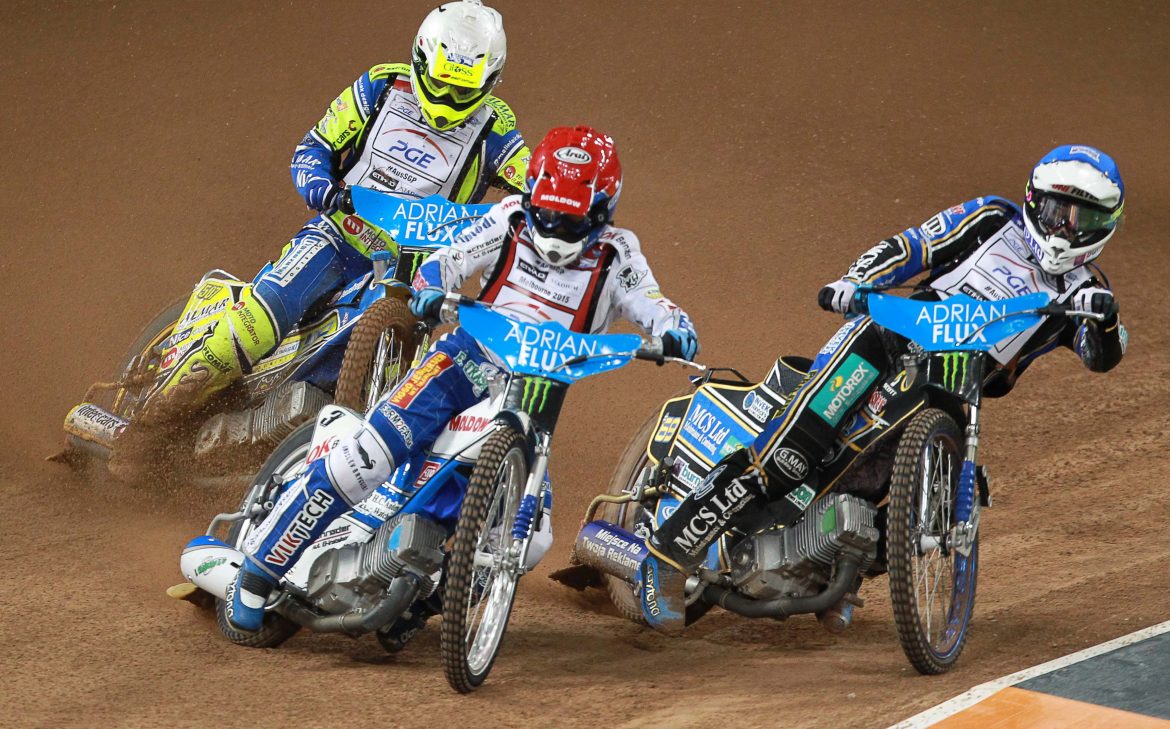 Thousands of Speedway fans flocked to the Welsh Capital today for the Adrian Flux British FIM Speedway Grand Prix at the Millennium Stadium.

Fans packed out the multi-event venue for what has become one of the eagerly awaited events of the British motorsport calendar.

Today’s Grand Prix is the fifteenth Speedway event at what organisers refer to as Speedway’s ‘home from home’.

The stadium has welcomed more than 500,000 Speedway fans to Cardiff over the years to watch the riders reaching 70mph on 500cc bikes with no brakes and no gears.

The event literally takes over the city with fans arriving early to soak up the city-centre Fanzone and staying after the final race for the signature firework spectacular.

“Today’s event has been a fantastic showcase for why the Speedway Grand Prix is the longest standing event at the stadium other than rugby,” said Stadium Manager Mark Williams.

“The fans love it and the buzz around Cardiff and on social media this weekend has been fantastic! We’ve welcomed more than half-a-million spectators to Cardiff for the Speedway over the years and we’re very proud to have them here.”