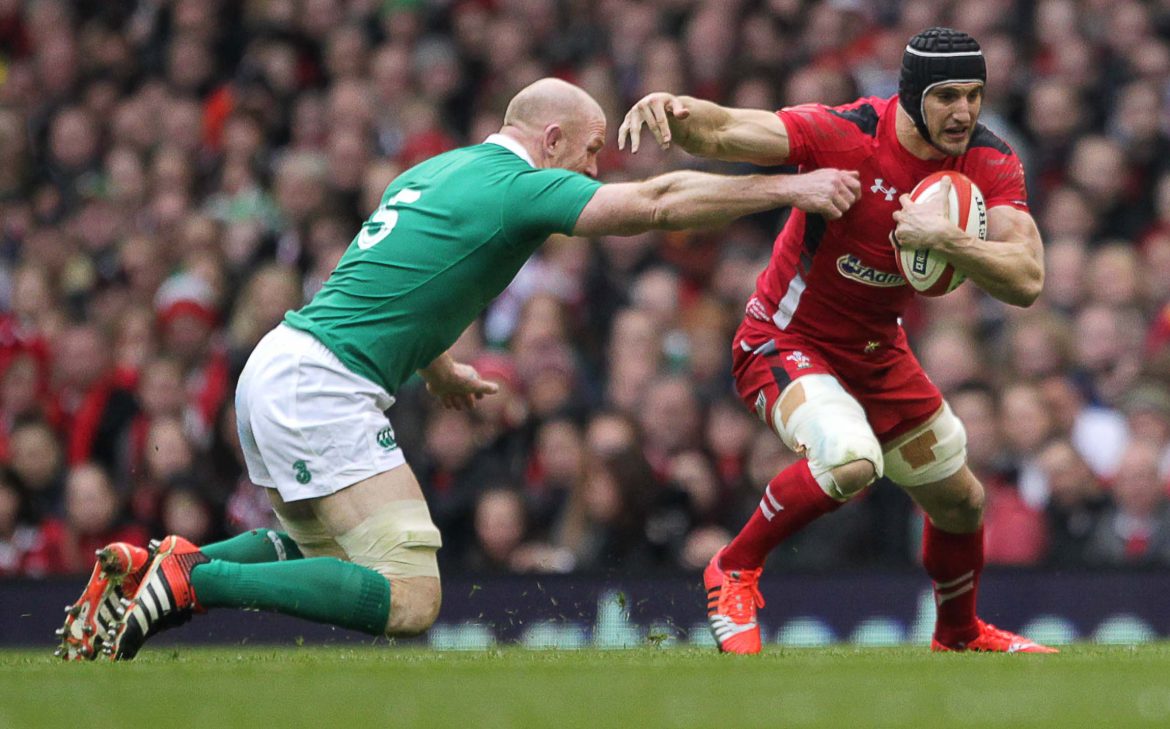 Stadium gets top marks from tourists

The Millennium Stadium has been hailed as the leading tourism spot in Cardiff by visitors to the iconic multi event venue in 2015.

A whopping 395,830 rugby fans watched Wales at home this season, on the road to Rugby World Cup 2015 which brings eight matches including two of Wales’ pool games to Cardiff.

A further 100,000 visitors are expected this weekend as the Millennium Stadium hosts the world’s biggest boy band, One Direction, with their ‘On the Road Again Tour’ which comes to Europe’s largest indoor arena before any other UK venue.

With many tourists rating their experiences online, the multi-event venue is ranked number one of the ‘Sights and Landmarks in Cardiff’ on the world’s largest travel website, tripadvisor.

The stadium has also scooped its third Certificate of Excellence due to consistently excellent traveller reviews to recognise the Millennium as one of the best in the business.

Stadium Manager Mark Williams said: "An icon of modern Wales, the Millennium Stadium regularly attracts fans from all over the world to a diverse range of events and our events and hospitality teams strive to deliver the very best experience for the visitors.

“We are extremely proud of our world-wide reputation for event delivery and great spectator experience yet no matter what we do in preparation; and what the stars do out on the pitch or up on the stage; it is often the supporters who bring that extra pizzazz to the occasion.

“Whether it’s from international rugby supporters, motorsports or music fans, it is always a pleasure to receive positive feedback. Just like the fantastic Welsh rugby support we see season after season, I hope that we can entice many of our first-time visitors back to Cardiff again in the future.”

The One Direction Tour in Cardiff is set to be one of the biggest-ever pop gatherings at the multi-event venue, with very limited ticketing availability for the show on Friday 5 June after the Saturday night gig sold out in 24 hours of going on sale.

He added: “Just as One Direction are planning for a huge gig to kick off their UK tour this weekend, the stadium staff will be making their final preparations to welcome what is potentially Cardiff’s biggest pop-loving audience!

“There’s also plenty more to attract visitors to Cardiff in 2015 with Speedway and Wales’ Dove Men Test matches also in the calendar this summer, before eight games of Rugby World Cup from September.”

As well as all the popular major events from Rugby World Cups to Olympic football, many tripadvisor reviewers have hailed their exclusive behind-the-scenes experiences on the Millennium Stadium Tour.

The tours operate all year, available in English, French and Welsh, from the WRU Store, No.8 Westgate St. (situated between Gates 3 & 4). Tours are available Monday to Saturday between 10am and 5pm and on Sundays and Bank Holidays between 10am and 4pm.

One Direction fans are advised to check the website for general information, travel advice and easy-to-use maps before they travel to Cardiff this weekend.