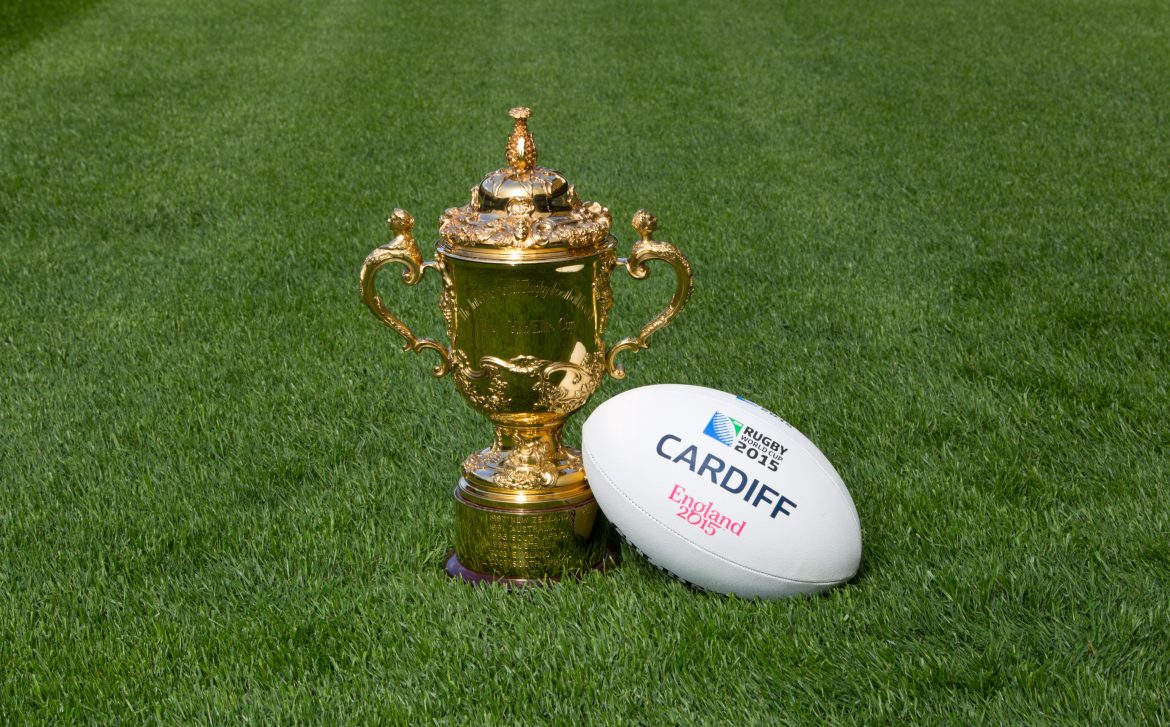 Fans will get another opportunity to buy tickets for Rugby World Cup 2015 quarter-finals at the Millennium Stadium when they are released on general sale on Thursday 28 May.

England Rugby 2015, the organisers of the Tournament, today announced that around 100,000 tickets will go on sale next week via https://tickets.rugbyworldcup.com/

The additional tickets will be available alongside 30,000 tickets currently on general sale across all 13 venues and for all 20 teams, including Wales’ home matches against Uruguay on Sunday 20 September (14:30) and Fiji on Thursday 1 October (16:45).

According to ER2015, a range of price categories will be available with a significant quantity of tickets at categories C and D.  The organisers have confirmed the additional tickets are a mixture of handbacks from the Rugby World Cup Limited commercial programme, further seats following venue configuration and tickets registered through the Official Rugby World Cup 2015 Resale Programme.

The official ticket resale service is live via tickets.rugbyworldcup.com and provides support to fans who wish to sell tickets for matches they can no longer attend. Fans are being advised to buy tickets from official sources to ensure their ticket is valid for entry at Rugby World Cup 2015 matches.

For more information and to check whether a company or certain website is an official RWC2015 channel, fans can use an ‘Official Checker’ tool located at www.rugbyworldcup.com/buyofficial