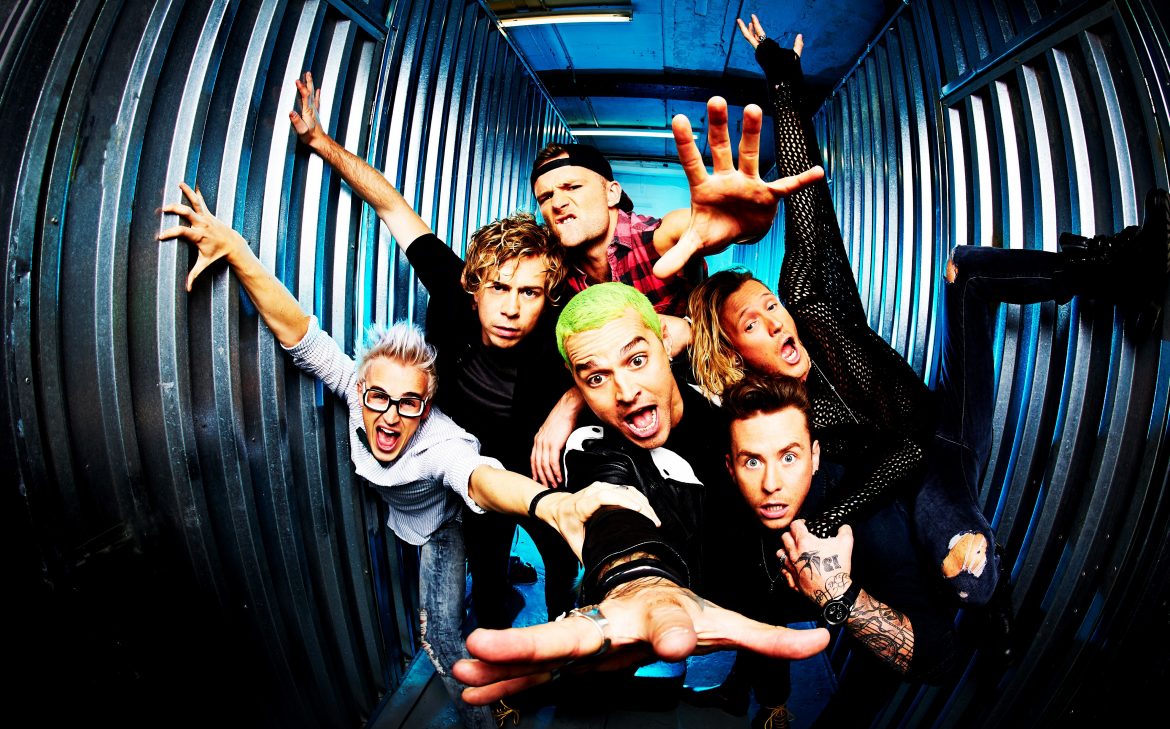 Fresh from their own 20-date Most Excellent Adventure Tour of the UK’s arenas, McBusted are today announced as Very Special Guests at One Direction’s two Cardiff Millennium Stadium shows this June.

The band – James Bourne, Tom Fletcher, Danny Jones, Harry Judd, Dougie Poynter and Matt Willis – released their gold certified debut album last year and have previously performed with One Direction at the Stade de France in Paris and on the Australian leg of their ‘On The Road Again’ tour at the start of this year.

McBusted’s Most Excellent Adventure Tour, which ended triumphantly in Nottingham last night, saw the band turn the stage into the world’s biggest arcade machine every night, filling each show with brain-fryingly spectacular moments as well as the incredible pop-rock juggernaut of their phenomenal back catalogue – with tracks such as ‘Air Guitar’, ‘Shine A Light’ and ‘Year 3000.’

This summer McBusted will headline Lytham Festival on 8th August and Fusion Festival on August 30th.