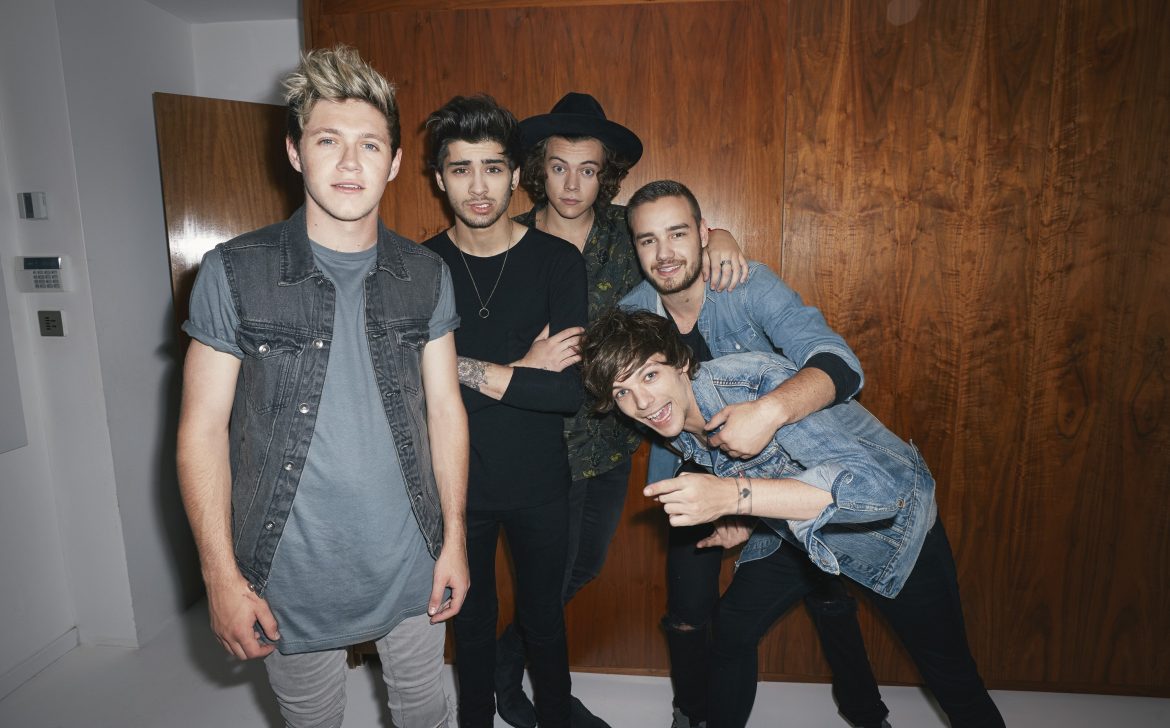 The world’s biggest pop act, One Direction today announced a brand new date to their massive 2015 UK and Ireland tour.

The tour, which went on sale this weekend, has already sold out every single one of its 26 shows. The band will now perform two summer shows in Cardiff’s Millennium Stadium in June, before kicking off the autumn run with an astonishing six dates at The O2 in London.

With the entire UK and Ireland tour selling out in record time, One Direction have added an extra date – Friday 5h June to their sell out tour. Tickets will go on sale 9am Saturday 13th December.

Following already announced dates in Europe, North America, Asia and South Africa, One Direction will bring their ‘On The Road Again’ show home – giving fans the chance to see the band perform songs from their brand new album ‘FOUR’ for the first time alongside all their much-loved hits.

One Direction’s new album ‘FOUR’ is their biggest yet – having hit No.1 on the iTunes chart in 85 countries with sales of over 2 million in just one week. The album has also seen them make history by becoming the first ever act to debut at the top of the US Billboard charts with each of their first four albums.