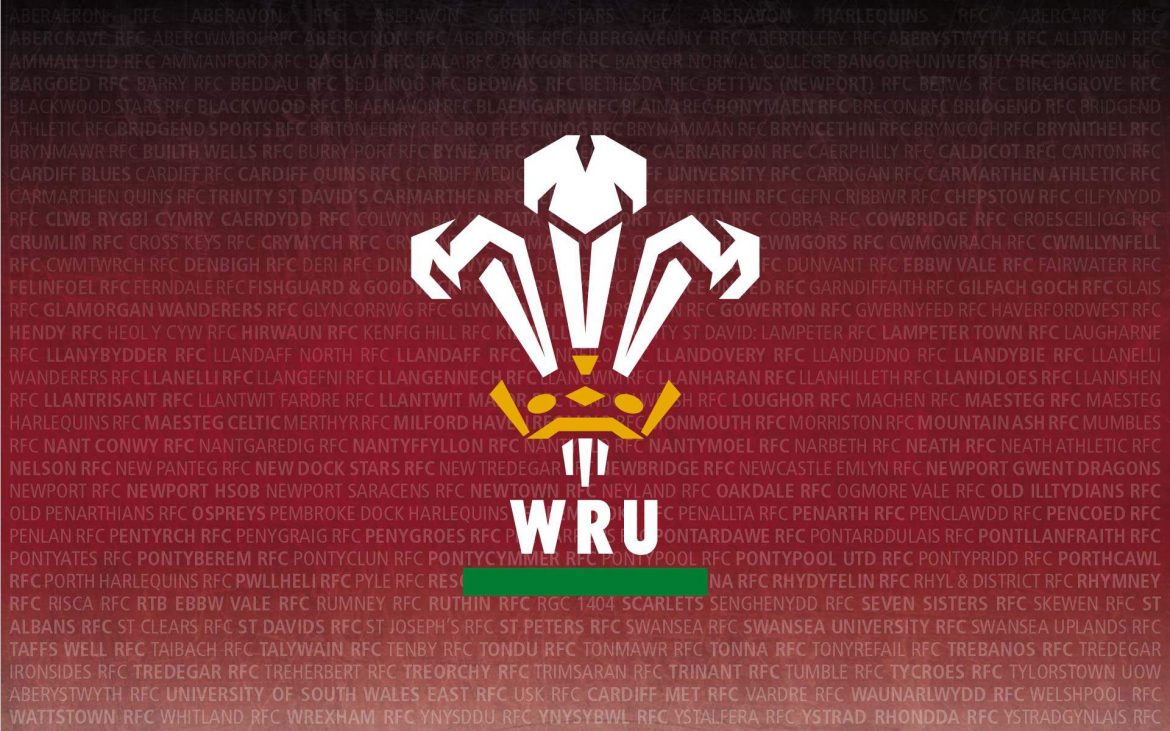 Day one of the inaugural three-day ‘W-Ales Beer Festival’ has been hailed a success by representatives from across the brewery sector.

Over 1,500 ale lovers flocked to Cardiff yesterday for the new Millennium Stadium event in association with CAMRA, the Campaign for Real Ale, which showcases over 270 beers from 70 Welsh breweries.

Winner of ‘Champion Beer of Wales 2014’ Tiny Rebel, Evan-Evans Brewery and Brains are among the Welsh breweries featured inside Europe’s largest indoor arena.

When the event opened for trade yesterday afternoon, the brewers were full of praise for the new bumper beer festival which showcases a thriving brewing industry in Wales.

“This is tremendous,” said Simon Buckley, Group Chief Executive of Evan-Evans, an international award-winning brand which has been run by the Buckley family in west Wales since 1767.

“We show all our beers in all sorts of different environments, all over the world. The importance of this is one is that it’s a Welsh brewer in a Welsh environment showing it to approximately eight thousand, nine thousand, people and who knows it could be significantly more. These are the people who want to come and taste the very best of Welsh brewing and for me that is very important.”

Mr Buckley added: “This is the best venue for it. With the opportunity to grow this to become something much bigger, much better we can drag down from England all the international buyers of beer to taste beer under one roof.

“I take my hat off to the Millennium Stadium, to CAMRA and the independent brewers who must grasp this nettle because this is a great opportunity. Where else can we showcase our beers under one roof to an audience who want to be there.”

Brains spokesperson Danny Champkin compared the event to the previous CAMRA-run Great Welsh Beer Festival, saying: “The event has expanded and developed to be bigger and better.”

He added: “Brains is the official ale of the WRU, we’re very proud of that, which makes this venue even more relevant for us.”

“The event is mega. It’s been growing bigger and bigger over the years and now it’s in the Millennium, it’s drawing more and more people in. We’ll continue to support it for as long as we can. It’s a great occasion.”

As well as the best pint in town guaranteed, adults can enjoy product sampling and demonstrations; traditional pub games such as skittles and tombola; live music from local bands and range of food outlets.

Tickets are available at Gate 6 priced at £10 per person. There is also a limited number of 'buy 3 get 1 free' deals available on a first come first serve basis.