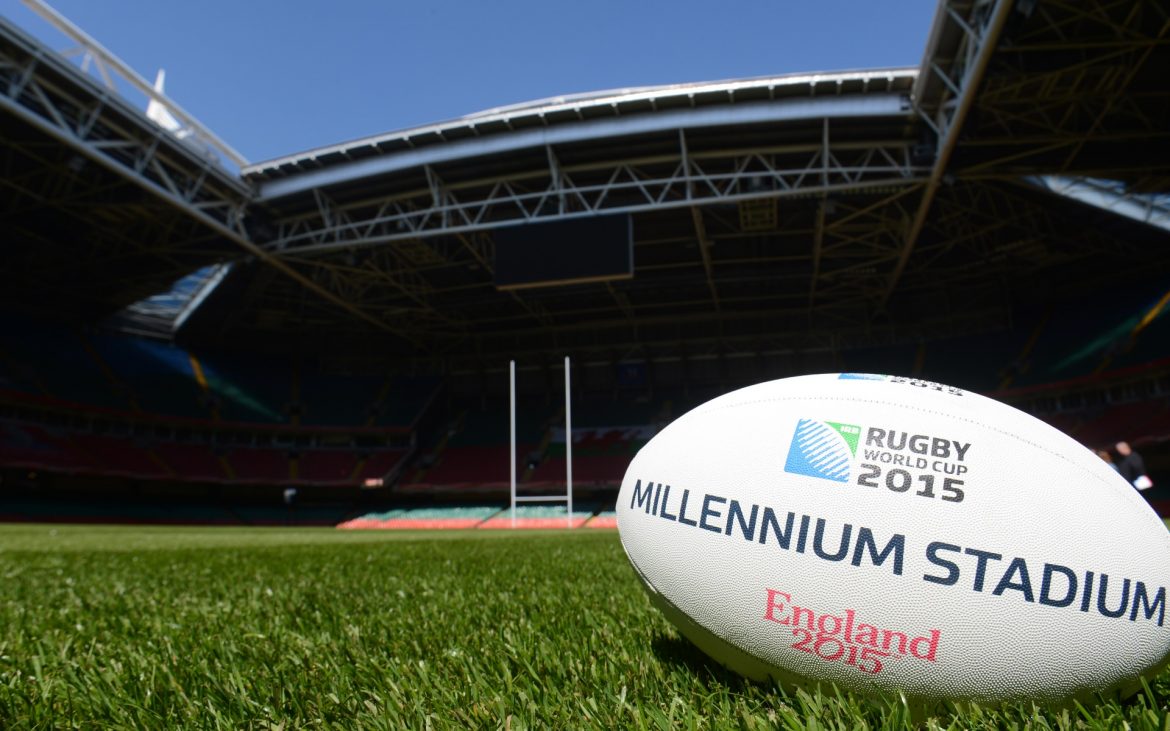 Eight games including two quarter finals and two of Wales’ pool games will be played at the Millennium Stadium across the 2015 tournament.

With less than two years to go until rugby’s showpiece event, the RWC2015 organisers have released the details below.

Ticket prices for RWC 2015 have been made as affordable as possible, with some tickets available for as low as £7 for children and £15 for adults. Here in Cardiff, a family of four will be able to watch Wales in action at Millennium Stadium for £130.

Over two million tickets will go on sale next year, with around one million priced at £100 or less, and half a million at £50 or less. Tickets will be distributed in five phases in 2014;

January 1, 2014 Travelling Fan Packages on sale: Ticket-inclusive tour packages for supporters will go on sale through Official Travel Agents, including in England.
February 1, 2014 Hospitality Packages on sale: Official hospitality packages offering a range of different match-day experiences go on sale.
May / June 2014 Rugby Fans through Rugby Clubs programme opens: Fans who are members of rugby clubs in England will have the opportunity to purchase tickets through their clubs.
September 2014 General Sale: Applications Tickets will go on general sale to the public via a ballot.
November / December 2014 General Sale: Real Time Any remaining tickets left over from the ballot will then go on sale on a first come first served basis.

Cardiff is set for a spectacular six-week celebration of rugby which will give fans, who support the game week in week out, a good chance to secure their place at the tournament.

The application phase, which launches in September 2014, will allocate tickets for matches where demand exceeds supply through a ballot, providing a fair way for the general public to access tickets and bring new people into the game. With this in mind tickets have been made as accessible as possible, so that everyone can make their plans to join in one of the biggest sporting events in the world.

RWC 2015 will be a truly nationwide tournament with 13 venues hosting a total of 48 matches. At the Millennium Stadium, fans can look forward to seeing 8 matches, including two Quarter Finals;

Tickets in Cardiff will start as low as £15 for children and £50 for adults. For the full match-schedule and ticket prices for all RWC 2015 matches you can visit the official Rugby World Cup Ticket Portal.

To get all the latest RWC 2015 news direct to your inbox, including information on how to get hold of those all-important tickets, join The Front Row.