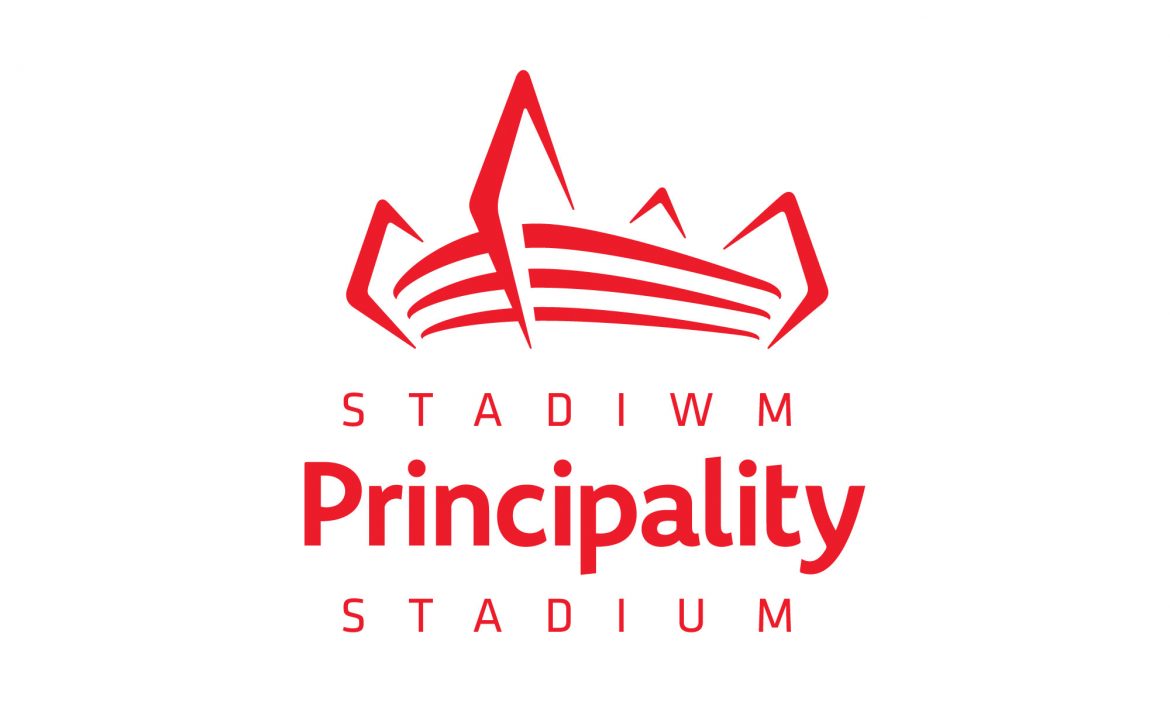 Swansea University Captain Jonathan Vaughan has hailed the atmosphere at Millennium Stadium after his side claimed victory over their Cardiff counterparts for the 2013 Welsh Varsity rugby showdown the home of Welsh sport last night.

Vaughn, whose side fought back in the second-half to seal a 21-13 win over Cardiff University, said he was ‘ecstatic’ with the once-in-a-lifetime Millennium Stadium win to make up for the disappointment of losing out in last year’s fixture.

“I’m ecstatic”, said the Swansea student. “A part of me wanted to collapse out there on the middle of the field and embrace it all! To be honest is one of those things that are probably not going to happen again so I really wanted to hold on to it and cherish the experience.”

He also thanked the travelling fans and the support of the organisers behind Welsh Varsity:

“The crowd were fantastic. Swansea fans travel brilliantly. I think the University have hyped it up as a big deal and, in fairness, all the fans have showed they will get on the trains, get on the buses and support us to the death even when we were down half time.”

He added: “When we come back out, they were fully behind us all the way and it makes a huge difference.”