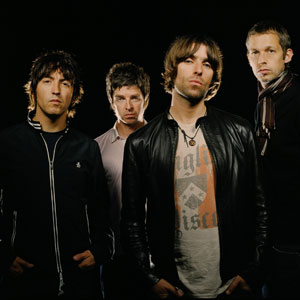 Oasis have revealed that Rhys Ifans’ band The Peth will play support slots at their forthcoming gig at the Millennium Stadium on Friday 12 June 2009, injecting local flavour to the bill which includes special guests Kasabian and The Enemy.

The band – nominated for seven NME Awards this year – also confirmed that Reverend and the Makers will play at the Sunderland Stadium of Light, Edinburgh Murrayfield and London Wembley Stadium, while Twisted Wheel will support at Manchester Heaton Park.

Fans of Welsh psychedelic rock band The Peth which features Super Furry Animals’ Dafydd Ieuan looking to travel ‘The Golden Mile’ to the Millennium Stadium for Oasis’ biggest ever tour of open air venues in the UK can purchase their tickets from www.oasisinet.com, ticket hotline 08705 582582, the Oasis Lo-Call 24-hr hotline, 0844 412 4638 and all usual ticket outlets.