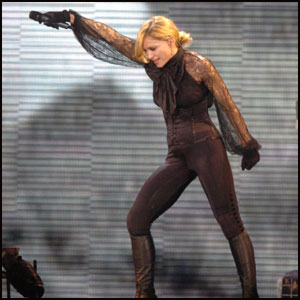 An introduction to the Millennium Stadium’s Annual Report 2005-2006 by Chief Executive Paul sergeant.

In the first four to five years of its existence the Millennium Stadium received its fair share of criticism and the Welsh public was waiting with baited breath to see if it could realise its potential on the World stage.

Take a look at the link below for this year’s Millennium Stadium Annual Report 2005-2006 and you will see the huge turnaround we have achieved in the last two years alone, in terms of financial stability, growth and reputation.

This year’s annual report is the first time we have separated the Millennium Stadium business accounts from that of the WRU, which reflects the way in which the two businesses have evolved to function as stand alone entities.

Whilst annual reports are not renowned as the most thrilling of reads, I’m sure this year’s copy will give you a fascinating insight into the Millennium Stadium business operation and highlight just how far we have come in such a short space of time.